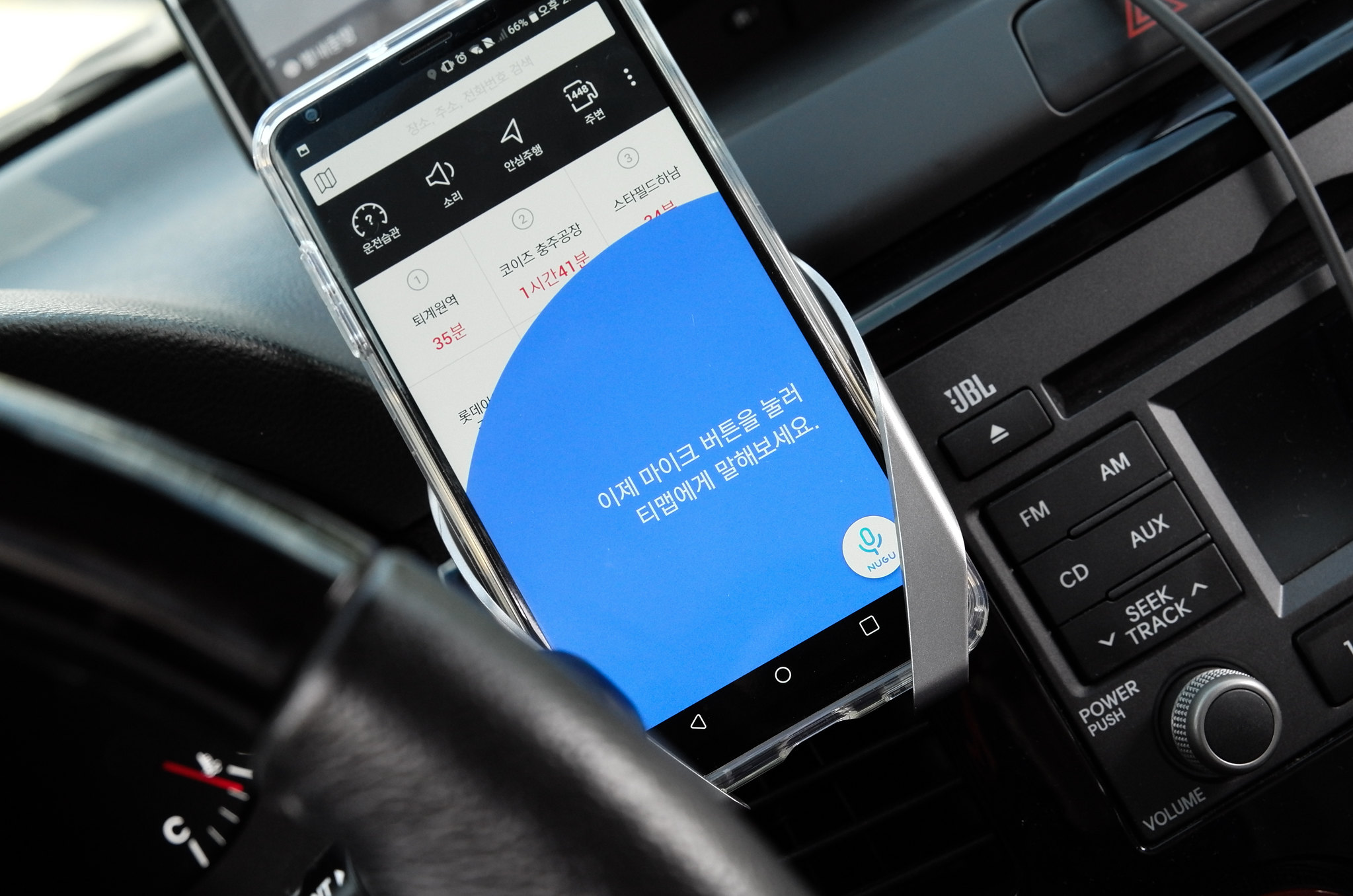 Road traffic legislation and case law has long been thought to produce more case law than any other area of law. One reason for this is that many aspects of road traffic law are open to interpretation, and another is almost certainly just how important the retention of their driving licence is to most people. At Major Family Law we understand this. We will work with you to negotiate the minefield of road traffic law and the achieve the best possible outcome for you.

I remember in the late 70s my father showed me with brimming pride how he could steer his Ford Cortina with his knees … (sorry, Dad….!)

Thankfully, road traffic safety has come a long way since then, and so has technology. But road traffic law has sometimes struggled to catch up.

The advent of the mobile phone has been both a blessing and a curse. On the plus side it ensures that you can negotiate your route while keeping children quiet and entertained.

Meanwhile, the downside is the confusion surrounding their use while driving and the myths that have grown up around this.

Previously, the most sensible advice was simply “Don’t touch it! Lock it in the boot. Stay away.”

While this is still sensible advice, a recent case has changed the legal approach to the definition of using a mobile phone while driving. The case of DPP v Barreto concerned a driver who had been seen filming the scene of an accident while driving past it. He was prosecuted under Section 41D of the Road Traffic Act 1988 and Regulation 110 of the Road Vehicles (Construction and Use) Regulations 1986 for using a hand held mobile telephone while driving.

(i) sending or receiving oral or written messages;

(iii) sending or receiving still or moving images;  and

Of course, while this case offers some clarification, it should not be interpreted as a licence to film or photograph while on the move. The police still have other offences such as careless/ dangerous driving or not being in proper control of your vehicle at their disposal. The case does, however, illustrate that, particularly within road traffic law, things are not black and white.

It is vital to get experienced professional advice as soon as you can.