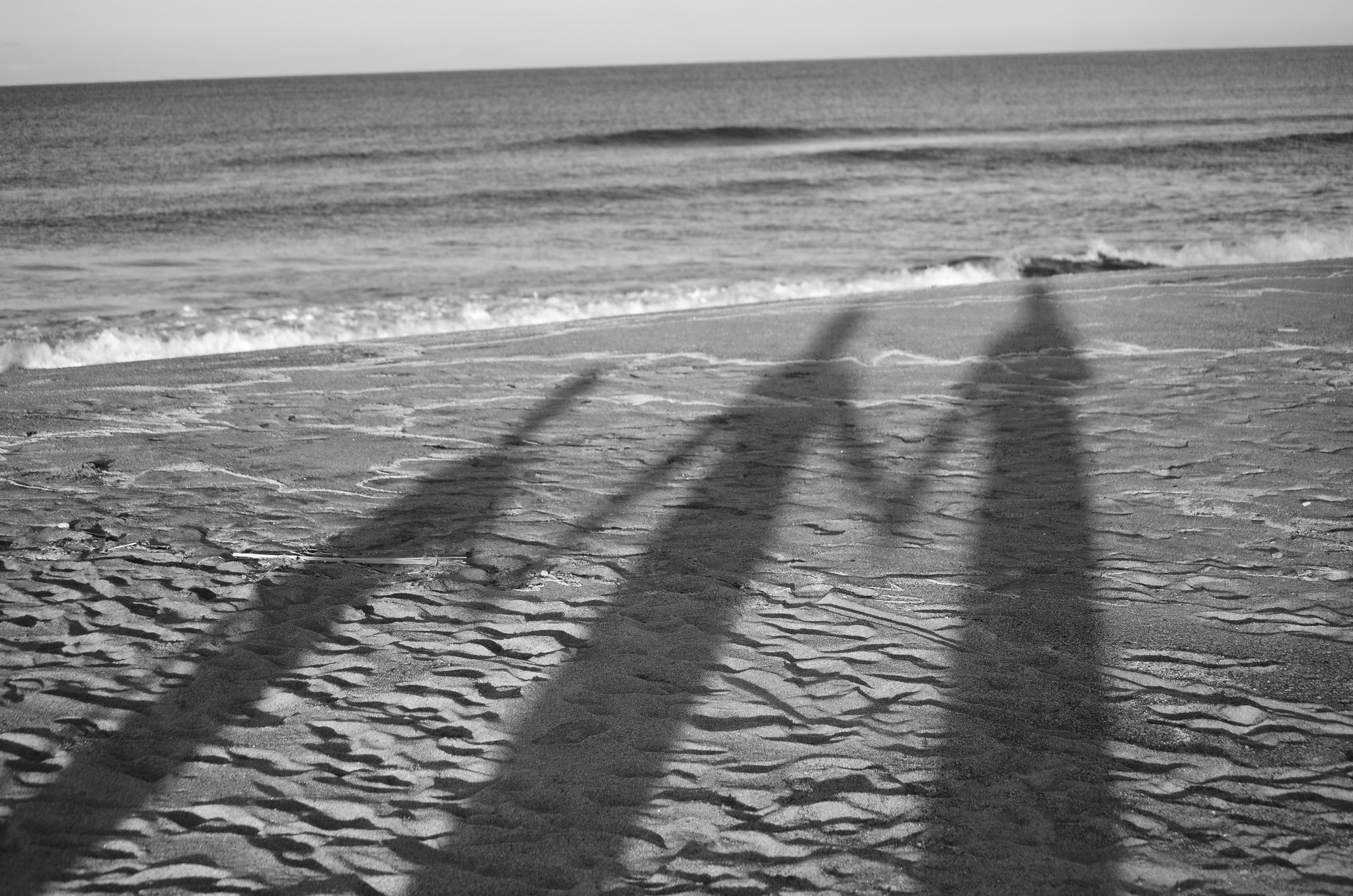 A boy born following an affair should be told that the man he believed to be his father is not in fact his biological parent the High Court has ruled.

The case concerned a couple referred in the ruling to as ‘AB’ and ‘CD’ and a boy of unspecified age, referred to as ‘C’, who was born a few years after the couple’s marriage, with AB believing that he was the boy’s father throughout. Sitting in the High Court in London, Mr Justice Cohen explained that C was “treated as the much-loved child of the two spouses”.

Later the couple’s marriage broke down and at that point, AB heard rumours that his wife had been involved in an affair around the time of C’s birth. Two DNA tests subsequently confirmed that he was not the father.

The Judge noted that:

“AB was devastated by the news that he was not the biological father of C. It was a huge blow to him personally as well as to his pride and status. Following the revelation, relations between AB and CD have been at rock bottom.”

AB launched a “raft of legal proceedings” against the mother, including an attempt to claim back all the money he had spent on the boy in the belief that he was his father and arguing for their yet-to-be-finalised divorce settlement should reflect the discovery. He also sought to compel CD to reveal the identity of C’s father, referred to in the ruling as ‘X’, so the boy could be told.

CD objected to this, saying she did not believe the boy should be told that AB was not his father so soon.  She explained that she had convinced herself around the time she fell pregnant that the child was AB’s.

“C is by all accounts a delightful, intelligent, thoughtful boy who has made good progress at school. He was deeply saddened by the breakdown of his parents’ marriage and separation and it is very likely that he will be further upset to hear that his paternity is not as he has always believed.”

“This deluge of proceedings obviously gives me concern as to how AB might intend to use the information of X’s identity and that was confirmed by his evidence that he might use it to take proceedings against X.”

AB had told members of the family and the former couple’s social circle about the situation, increasing the chances that C would find out in passing and be distressed.

A legal guardian appointed for C believed he should be told that C was not his father fairly soon , and also argued for him to be told X’s identity.

Mr Justice Cohen concluded that C should be told about AB but was concerned about revealing X’s identity to C without some knowledge of the former’s reaction, as the still unidentified man might not want to play any part in C’s life.

The Judge therefore wrote a letter for delivery to X informing him of the situation but the man’s response was, sadly, to deny paternity. Mr Justice Cohen therefore concluded that his identity should not be revealed to C until a social worker determined that doing so would be in his best interests. AB would be informed of the man’s identity at the same time.