Cohabitation in the US has ‘tripled in 20 years’ 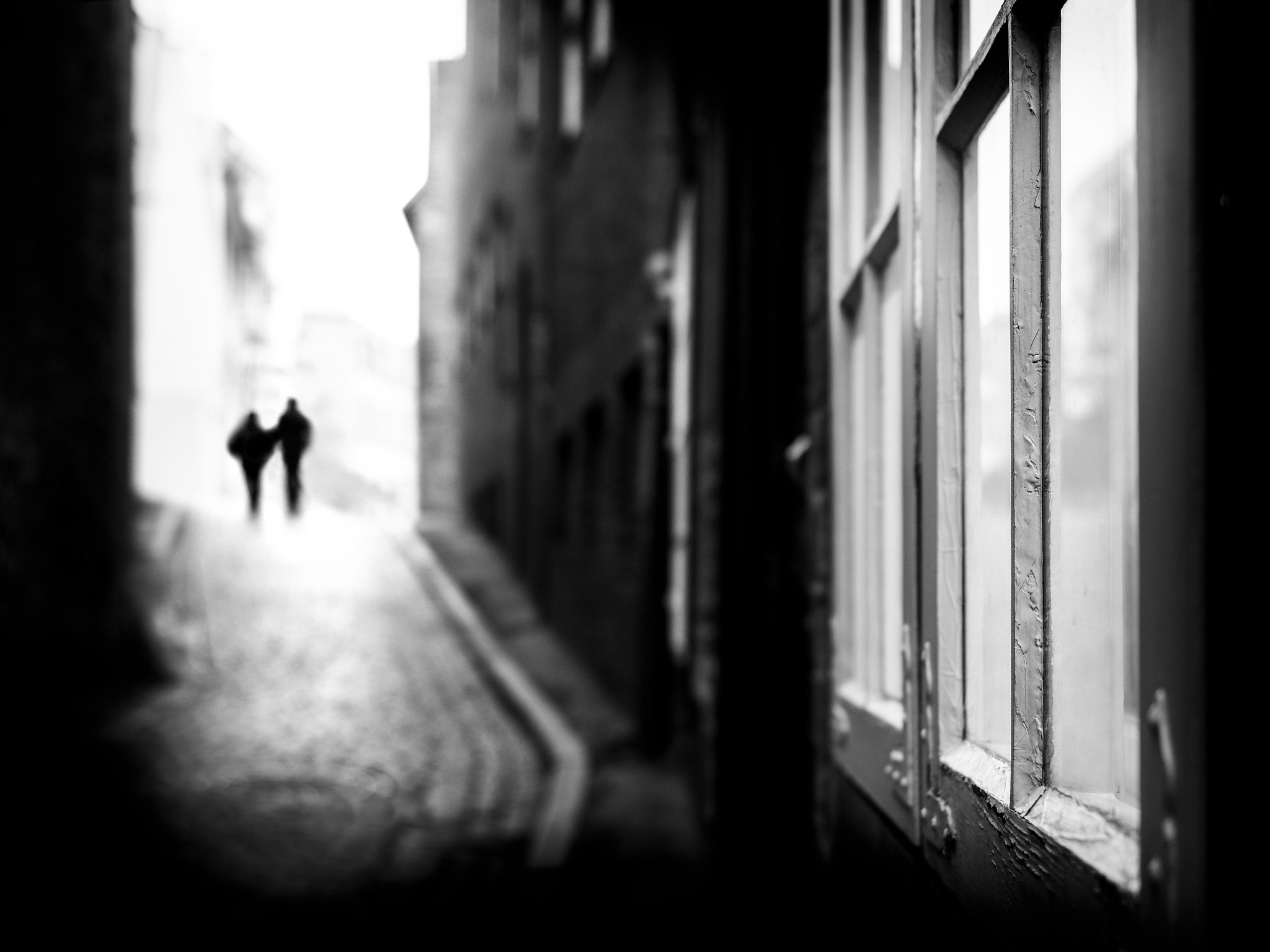 The number of couples in the United States living together without being married has almost tripled in 21 years according to newly published figures from the US Census Bureau.

In 2017 a full 17 million people lived in unmarried households – or seven per cent of the country’s entire adult population. In 1996 only six million people did so.

Over the same period the demographic profile of cohabiting couples has also changed, becoming on average older, more educated, higher earners and even more racially diverse.

The percentage of cohabiting couples aged over 65 increased two per cent to six per cent, and there was also a significant increase in the number of previously married couples choosing to live together without a second or third marriage: a trend thought to reflect increasing divorce rates.

Unmarried partners from an Hispanic background increased from 11 to 16 per cent of the total, while ten per cent now come from contrasting ethnic backgrounds.

Meanwhile cohabitation has also moved away from its roots in disadvantaged communities and become increasingly mainstream amongst the middle classes. No less than 28 per cent of cohabitees are now college graduates, compared to just 16 per cent in 1996, and average annual earnings have also increased: 47 per cent of cohabitees make at least $30,000 dollars (£23,733) per year, compared to just 36 per cent in 1996.