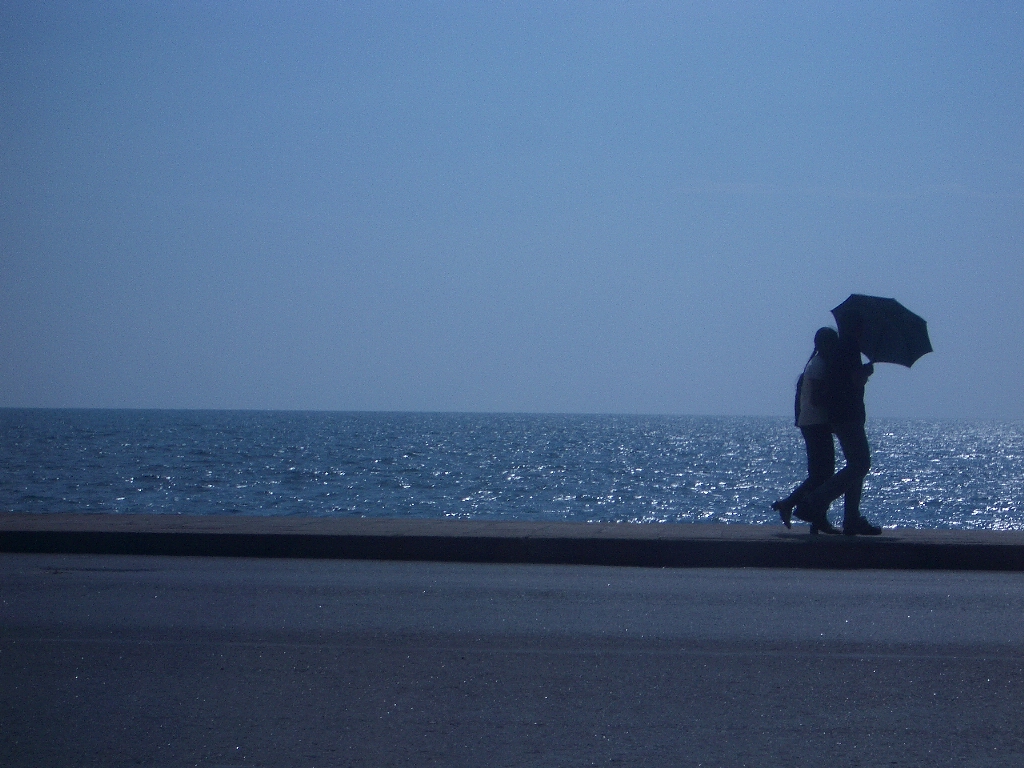 Cohabitation remains the fastest growing family type in the UK, according to new figures from the Office for National Statistics (ONS).

The number of households made up of unmarried couples has increased by nearly 26 per cent in 10 years, from 2.7 million in 2008 to 3.4 million last year – or just under 18 per cent of all families, compared to 15 per cent a decade ago.

The figures appeared in the latest edition of regular ONS report Families and households.

The figure includes both opposite sex and same sex couples.

By contrast, the number of households centred around married couples or those in civil partnerships increased only marginally over the same period: from 12.6 million in 1996 to 12.8 million in 2018. In 2017 there were 12.9 million.

In a clear reflection of recent social change, the overall number of same sex couple households has risen by over 50 per cent in just four years, and the number of households centred around same sex married couples has in fact quadrupled since 2015. They now represent more than 29 per cent of all same sex couples.

The first same sex marriages in England and Wales took place on 29 March 2014.

The number of single person households is also up and now exceeds eight million. Women over 45 and men over 65 account for the majority of these.

ONS spokesperson Sophie Sanders noted that there has been an eight per cent rise in the total number of families in the UK over the last decade as the population itself has increased. In 2018 there were 19.1 million families compared to just 17.7 million in 2008.

“However, the ways that people live have been changing,” she continued. “While married couple families remain the most common, cohabiting couples are the fastest growing family type as people increasingly choose to live together before, or without, getting married. There are also more people living alone than ever before, an increasing number of same-sex couple families and more young adults living with their parents.”