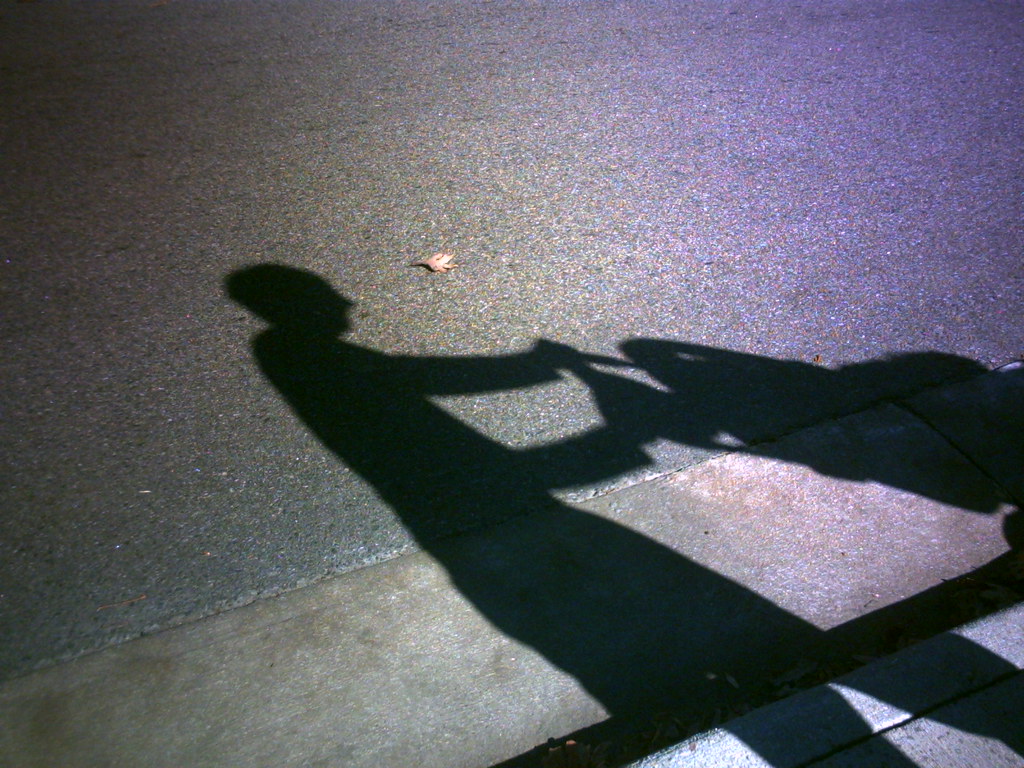 Council ‘must intervene’ after couple refuse to register birth of child

A local council must intervene, a family court Judge has ruled, after a couple refused to register the birth of their child.

The London Borough of Tower Hamlets asked the family court to consider the parents’ refusal during ongoing care proceedings. In his recently published judgement, Mr Justice Hayden noted that the boy’s father had unorthodox but strong views on the concept of personal sovereignty:

“This is a very particular concept for him. It has nothing at all to do with contemporary debate. It is essentially a personal ideology. [The father] believes that central to the concept is the power and writ of the individual.”

This belief was partly based, the Judge continued, on various admiralty and maritime laws, in particular the little known Cestui Que Vie Act of 1666, which was:

“An Act for Redresse of Inconveniencies by want of Proofe of the Deceases of Persons beyond the Seas or absenting themselves, upon whose Lives Estates doe depend.”

The father believed that registering the birth would diminish his son’s sovereignty, Mr Justice Hayden explained:

“The essence of [the father]’s objection is his belief that registration will cause his son to become controlled by a State which he perceives to be authoritarian and capricious.”

The mother, meanwhile, did not to wish to go against the. Father’s beliefs, but said she would not object if someone else registered the birth instead.

The Judge was unpersuaded by the father’s arcane arguments, noting that registration was required by law and concluding that it was “manifestly in [their child’s] best interests for his birth to be registered, in order that he may be recognised as a citizen and entitled to the benefits of such citizenship.”

Therefore, the Borough should step in as “institutional parents” and register the birth, he declared.

The couple’s parenting skills are currently under assessment by social workers from the Borough. Both had previously spent time in jail for poor behaviour in court.

New Zealand, currently in the midst of a four-week lockdown in response to the Coronavirus crisis, has issued new guidance legally prohibiting