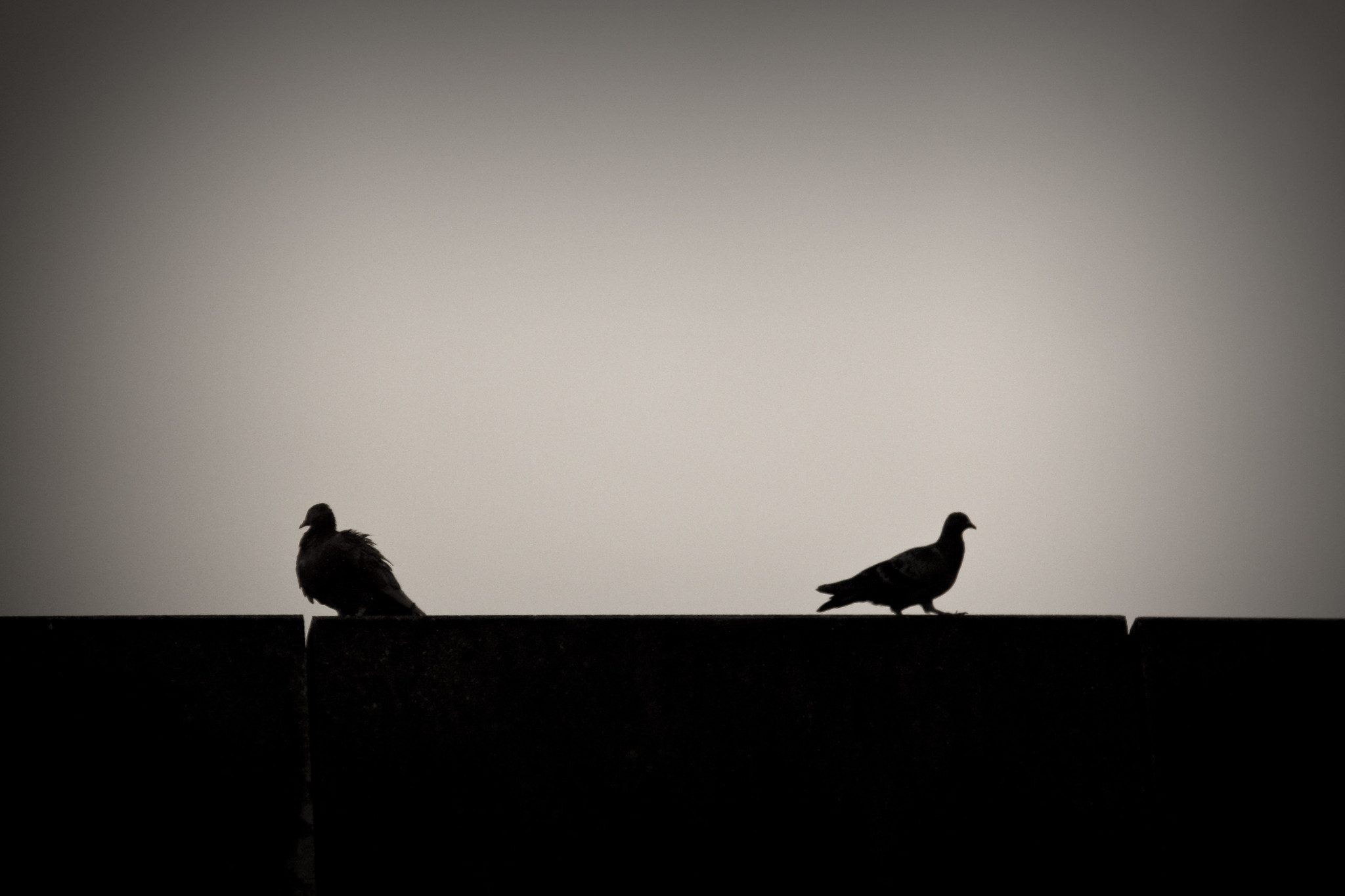 The continuing ‘lockdown’ restrictions in response to the coronavirus pandemic have caused bitter disagreements amongst some families co-parenting children, The Guardian reports.

Parents with care have tried to have ex-husbands jailed for missing scheduled visits or taking the child to a different address. In the latter case the father had been attempting to protect elderly relatives.

Others have claimed the non-resident parent would not be able to properly home school the children – while still others have refused visits on the basis of the other parent working in an essential industry. Some parents have claimed their household had started to self-isolate, only for social media posts to later cast doubt on this.

Children refusing to return from visits after becoming terrified of catching the virus has been a common problem, the paper reports.

Aware of the potential for confusion after the government announced restrictions on Mach 23, Family Division Sir Andrew McFarlane last month issued specific guidance on arrangement for children during the lockdown.

Referring to a government statement that children could be moved between parental homes, Sir Andrew noted:

“This establishes an exception to the mandatory ‘stay at home’ requirement; it does not, however, mean that children must be moved between homes. The decision whether a child is to move between parental homes is for the child’s parents to make after a sensible assessment of the circumstances, including the child’s present health, the risk of infection and the presence of any recognised vulnerable individuals in one household or the other.”

He urged parents in such circumstances to compromise and apply common sense:

“Even if some parents think it is safe for contact to take place, it might be entirely reasonable for the other parent to be genuinely worried about this.”

If you are confused or concerned about child arrangements while the lockdown continues, contact the Major Family Law team for guidance.

Image by Jiunn Kang Too via Flickr (Creative Commons)