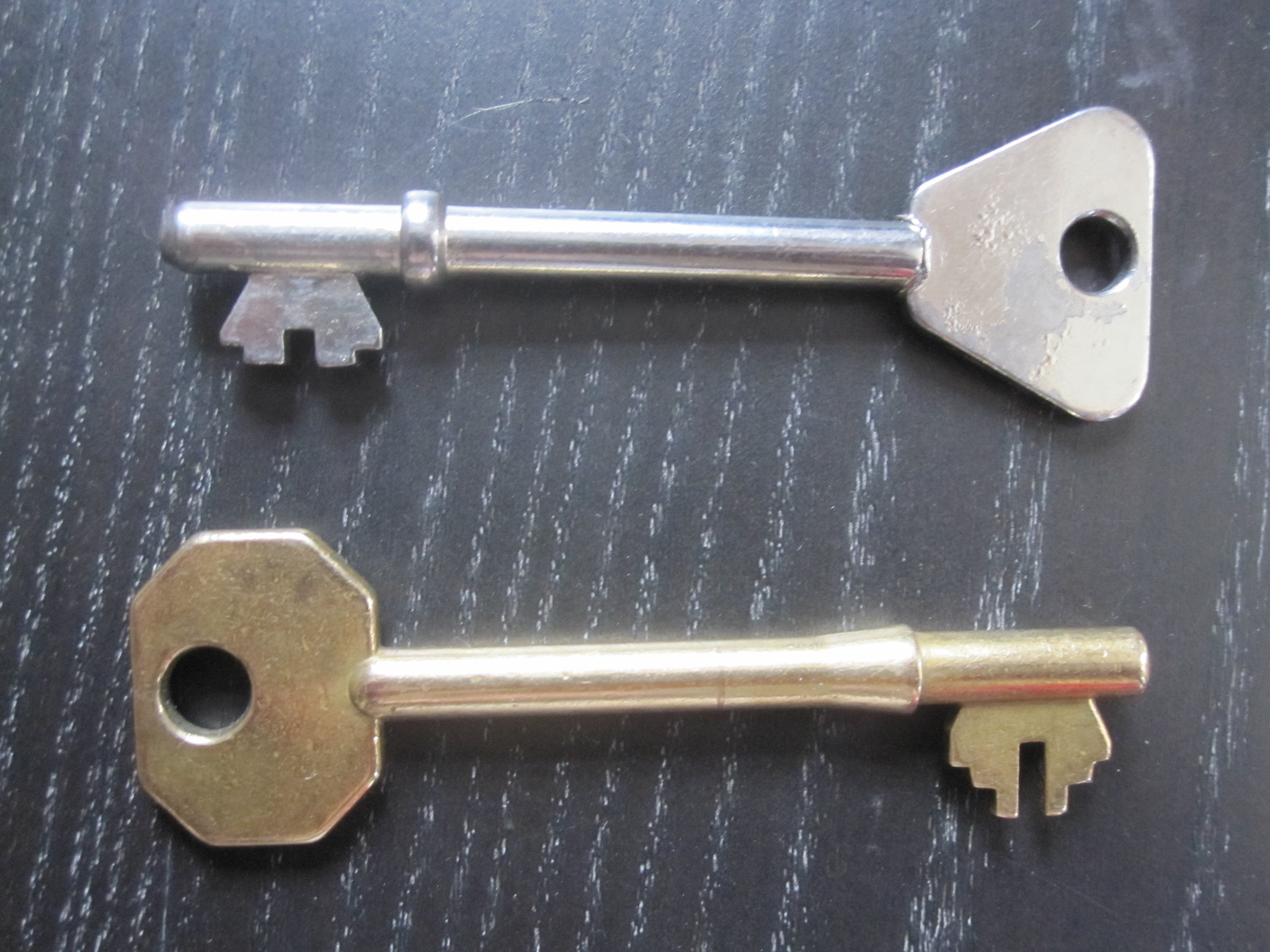 Couples who have not moved in together should consider doing so during the coronavirus lockdown, the government has suggested.

Speaking at yesterday’s coronavirus news conference, deputy chief medical officer Dr Jenny Harries stressed that the government’s new restrictions on movement outside the home applied just as much to people in romantic relationships who maintain separate households. Non-cohabiting couples ran the risk of spreading the virus by moving between the two houses, she noted.

“If you are two individuals, two halves of the couple, living in separate households then ideally they should stay in those households. The alternative might be that, for quite a significant period going forward, they should test the strength of their relationship and decide whether they should permanently be resident in another household.”

If such couples did not stick  to one home for the duration of the lockdown, they could endanger their families, Dr Harries explained.

“What we do not want is people switching in and out of households. It defeats the purpose of the reductions in social interactions and will allow the transmission of disease.”

“I think you should look at those [Stay at Home] rules, they are an instruction given by the government for a specific reason which is to save lives.”