Court of Protection grants permission to conduct caesarean without consent 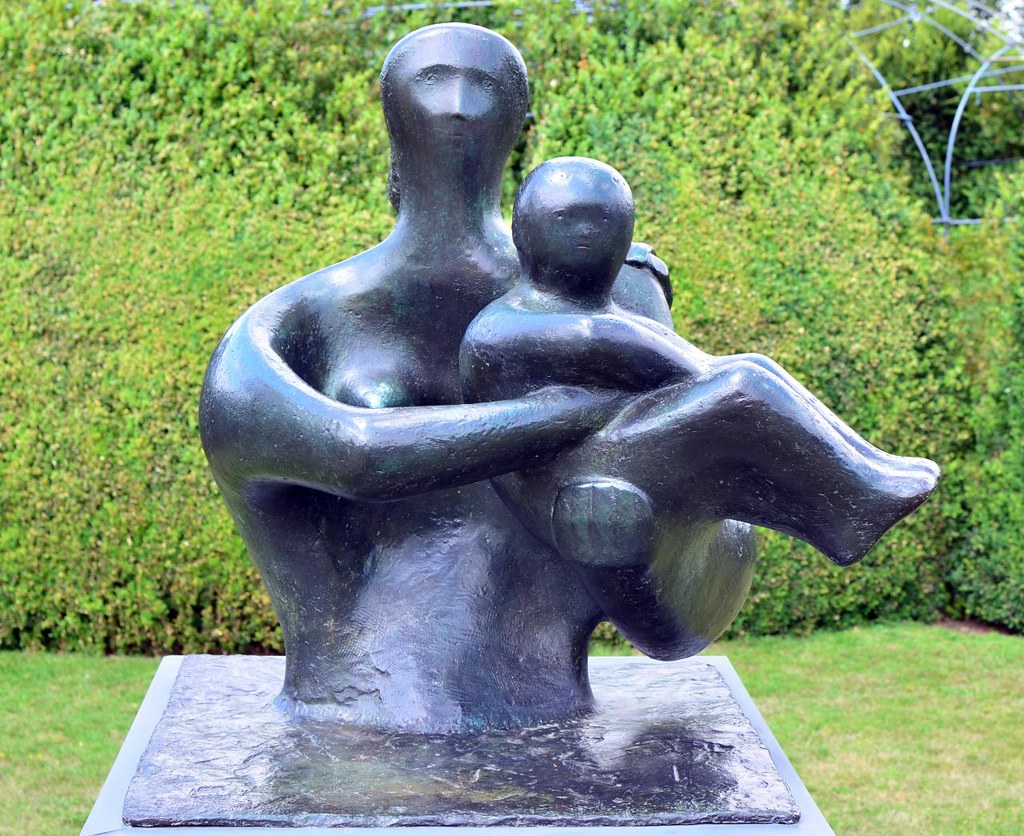 Doctors treating a heavily pregnant women in her 30s have been given permission to conduct a caesarean section without her consent.

Her obstetric team made a joint application to the Court of Protection with the psychiatric team treating her at a different hospital for bipolar disorder. The unnamed woman also has a history of depression and psychotic episodes but is currently in remission.

The Court of Protection is a division of the High Court which makes decisions on behalf of individuals whose ability to make rational decisions about their own welfare has been impaired through illness or disability. This loss of ‘capacity’ may be permanent or temporary.

The medical team told Mr Justice Hayden that she had already said she would never agree to a C-section, but they believed there was a significant risk she would suffer another mental health crisis under the strains of giving birth and lose her ability to make rational decisions. If that occurred, the doctors wanted the legal right to dispense with her consent and conduct a caesarean if they thought that the best course of action.

“Whilst the view currently is that [her] impairment or disturbance in the functioning of her mind or brain – ie bipolar affective disorder – does not impair her capacity to consent to obstetric treatment, her consultant psychiatrist is of the opinion that there is a substantial risk of her condition worsening close to or during labour, to the point where capacity is impaired.”

Mr Justice Hayden described the case as exceptional and said the measures sought were “draconian”. The Court of Protection was rarely asked to consider the possibility of a person losing capacity in the future when making a ruling, he noted. Nevertheless, he granted the team permission, saying it was obviously in her best interests for the doctors to be able to carry out a potentially life-saving procedure even if she was mentally impaired.