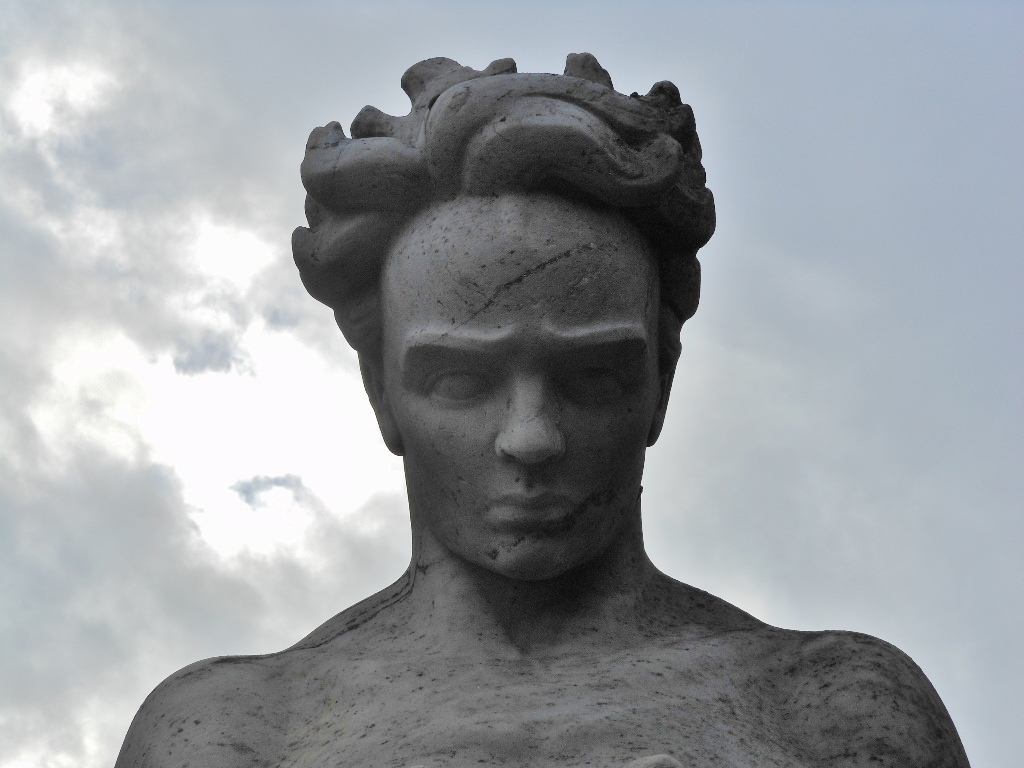 The family court should consider whether or not to name the biological father of a girl adopted in 2016, a Judge has declared.

The child was referred to in the judgement as ‘T’. When she was removed from her mother and taken into care, a paternity test established that a ‘Mr H’ was her biological father, although he was not named as such on the birth certificate and so had no formal legal status. As a result of this discovery, he was included in the legal proceedings. Mr H applied permission to appeal the decision to take T into care but was refused.

The following year, he tried to oppose an application by her carers to formally adopt T, but he was again refused and T was legally adopted. But Mr H was persistent and two years later, in June 2019, he applied for permission to appeal the earlier refusal to allow him to appeal. Unsurprisingly this was unsuccessful as his application had been made some time after the legal deadline.

Then, acting without legal representation, he applied for a ‘declaration of parentage’. Mr H wanted T’s birth certificate to be amended to show that he was her biological father. As the case proceeded, it became clear that he believed a declaration might also mean that he would be able to play a role in his daughter’s life. The family court explained to him that it would not do so and he would not  receive ‘parental responsibility’ (the legal status of father) even if his application was successful.

High Court Judge Mr Justice MacDonald was asked to consider whether or not the courts had the authority to grant a declaration of parentage in these circumstances – and whether, under section 55A(5) of the Family Law Act 1986, it should refuse to do so because such a declaration would “would not be in the best interests of the child.”

The Judge concluded that yes, the court did have the legal authority to grant Mr H a declaration of parentage even though his biological daughter had been adopted by the other family. He cited section 55A(1) of the Family Law Act, which reads:

“…any person may apply to the High Court or the family court or a declaration as to whether or not a person named in the application is or was the parent of another person so named.”

This could apply to Mr H because his status as the biological father of T was an indisputable matter of fact, even though he had never been her legal father. Therefore, a declaration of parentage would not be in conflict with her status as the adopted child of another family.

The Judge quoted the views of T’s adopted parents:

“T’s adoptive parents harbour a concern that if Mr H’s application is granted it has the potential to cause disruption in the future should Mr H wish to cause difficulties. However, it is also clear, as set out above, that the adoptive parents believe it is important that T should know her full life history, that all official information in respect of her should be correct and without gaps and that, in this context, that they do not object to Mr H’s name being placed on T’s birth certificate.”

Therefore, he ruled the matter should be indeed considered at a subsequent hearing. His judgement ends with a warning for Mr H:

“Finally, it is once again important to ensure that Mr H is clear about the effect of this judgment and the potential outcomes consequent upon it. In particular, I again make clear to Mr H that, although I am satisfied that the court has jurisdiction to deal with his application and should do so at a final hearing, if the court decides to make a declaration of parentage in his favour that declaration will not confer on Mr H parental responsibility for T and will not confer on Mr H any other legal rights with respect to T. Whilst a birth parent remains, as a matter of fact, the biological parent of an adopted child, that birth parent has no legal standing in relation to the child.”