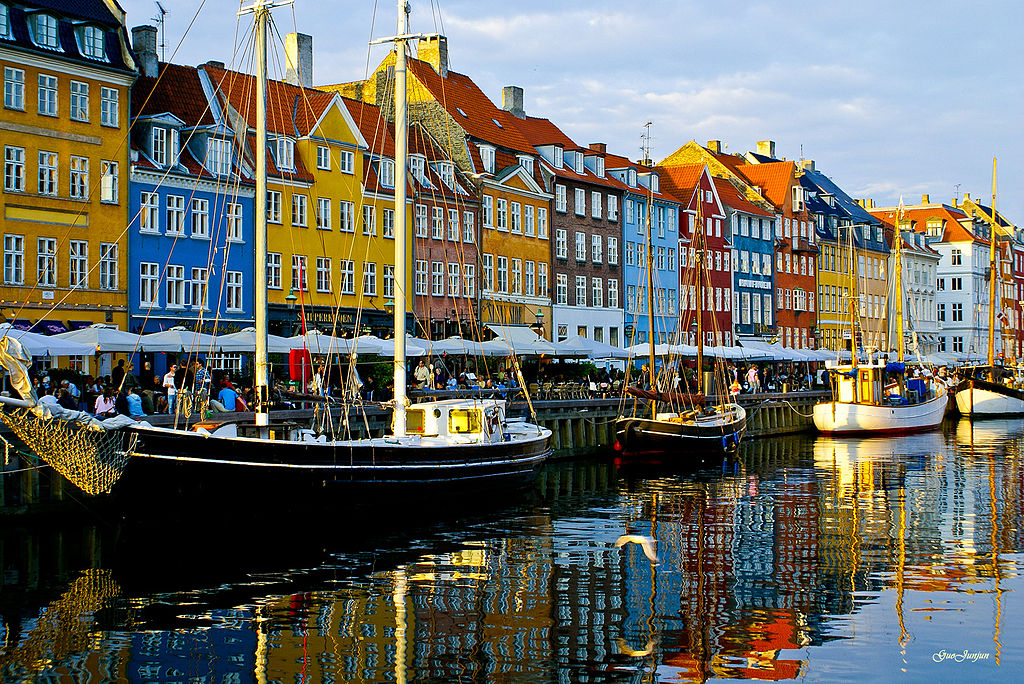 Nearly four out of every ten Danish councils now offer free couples therapy to local families, according to a recent survey.

National daily Politiken surveyed the country’s 98 local authorities, receiving responses from 67. Denmark has one of the highest divorce rates in western Europe and the authorities believe relationship therapy encouraging struggling couples to stay together will save them money that might otherwise have to be spent on additional housing or services if they divorce.

The Ringkøbing-Skjern local authority in western Denmark was one of the first in the country to begin offering counselling. Healthcare head Jette Haislund explainedd:

“It’s good for both the individual couple but also for the municipality – prevention is always better than cure.”

New legislation has already made divorce harder to obtain for Danish couples. Previously they could divorce by simply filling out an online form, but a mandatory three months waiting period now applies. Couples with children under 18 must also undertake a well-received online parenting course called Samarbejde efter skilsmisse – ‘Cooperation after divorce’. This offers advice on ways to handle emotionally difficult situations during the divorce process and while co-parenting afterwards.

Psychologist Gert Martin Hald was one of the authors. He explained:

“It’s about understanding yourself, you and your children’s reactions, and about coping, co-parenting, after the divorce. It helps deal with stress, anxiety, depression, and reduces the number of days they take off work.”

Approximately 15,000 divorces took place across Denmark in 2018: nearly half the number of marriages.

Photo of Copenhagen by GuoJunjun via Wikipedia (Creative Commons)