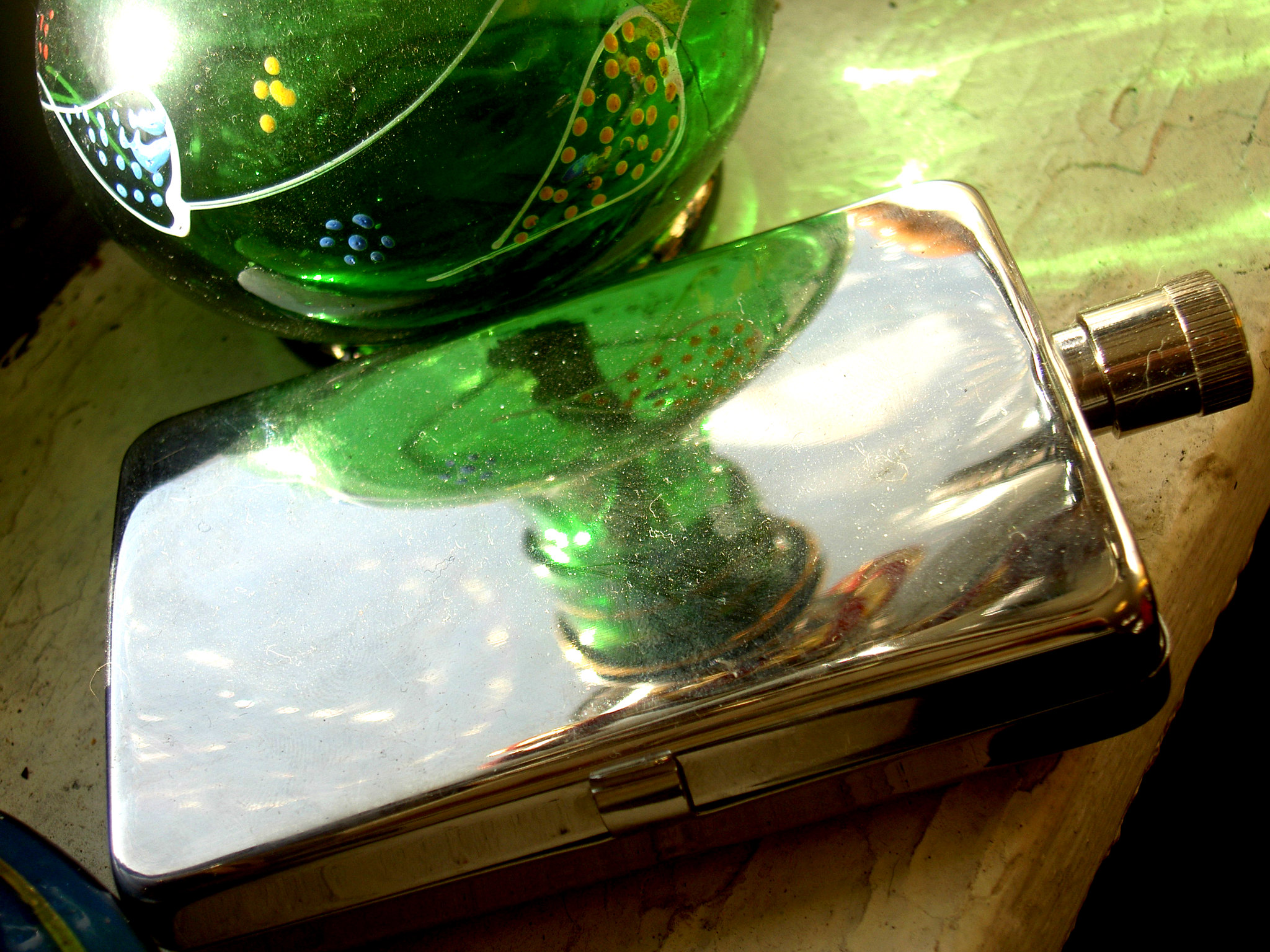 Within road traffic law and more specifically drink driving regulations, ‘special reasons’ is not a defence. However, if argued successfully, it may keep you on the road. You are essentially asking the court to find ‘special reasons’ as to why you shouldn’t be disqualified.

There are 3 main headings under which special reasons can be argued:

This legal argument requires special preparation. It’s a very contrite friend who will attend court and admit that he or she spiked the drink of a friend which ultimately lead to them being arrested for drink driving.

You will also need to establish that the quantity of alcohol consumed tallies with the reading provided to police. This will require a forensic expert report.

One of the main reasons this argument tends to fail is because the amount of alcohol consumed is such that the person must have realised that they were drunk – even if they didn’t realise their drinks had been tampered with.

As previously mentioned, road traffic law has generated a large volume of case law on what may or may not constitute an emergency – expert guidance should be sought. What may appear to be an emergency to you may have already been considered in another case. Specialist road traffic law advice at an early stage is essential to preparing your case, as is gathering evidence as soon as possible,

At the risk of sounding repetitive, this is an area of road traffic law where caselaw provides some guidance on what the court will accept as a ‘short distance’. In order to have the best chance of success, a comprehensive case needs to be prepared which addresses the specifics of the case and their relevance to the special reasons argument.

As its name suggests, the ‘hip flask defence’  provides a full defence to drink driving. It is centred on the consumption of alcohol after the person has driven their car.

This defence usually requires expert scientific evidence to establish that the alleged post driving consumption of alcohol accounts for the excess found in the sample.

It was held in Dawson v Lunn [1986] RTR 234 that Pugsley v Hunter [1973] RTR 284, the leading authority on “laced drinks”, is equally applicable to this defence. The defence must call medical or scientific evidence on this point, unless it is obvious to a layperson that the post offence consumption explained the excess.

At Major Family Law our road traffic solicitors are able to bring their extensive experience to each case. We have access to the best expert witnesses and will explore each detail of the evidence in order to build the best possible defence and provide clear and professional advice.

Call Major Family Law to discuss any concerns that you have about any road traffic law matter on 01661 824582.