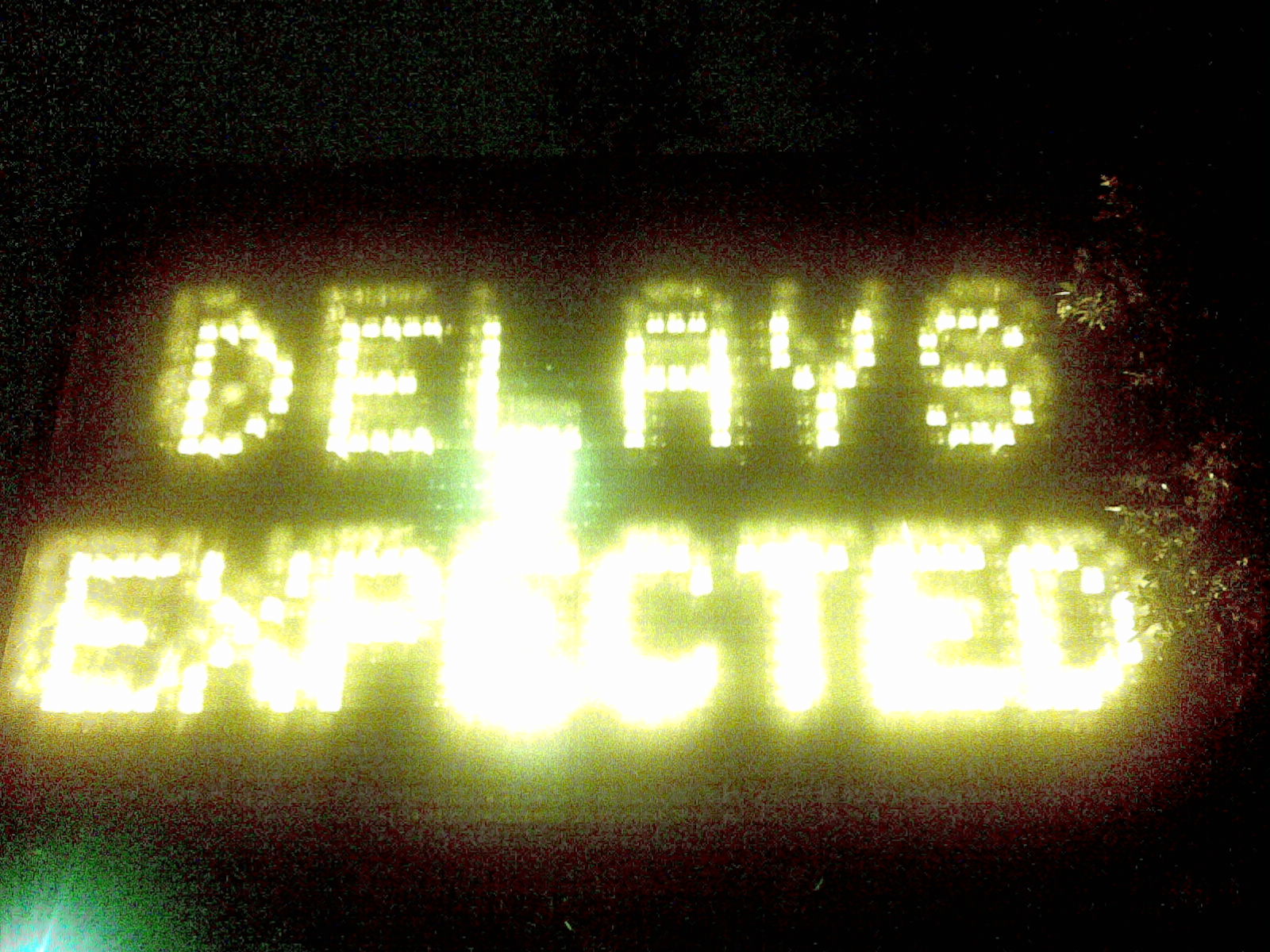 Family court judges must justify delays in reaching a final decision when the cases involve children, the Court of Appeal has ruled.

In S-L (Children: Adjournment), Lord Justice Peter Jackson considered an appeal which had been lodged by a local authority. Social workers objected to a judge’s decision to adjourn the conclusion of a case concerning two young siblings. The three year-old girl and her seven month old brother had been neglected by their parents, who had an unstable relationship prone to outbursts of domestic abuse.

However, the judge in the earlier case decided against issuing final care and placement orders, which would have taken the children into the care system and made them available for adoption. Instead she ordered a further three-month assessment of the parents, despite the fact that this would extend resolution of the case beyond the 26 week timetable normally required in such cases.

Lord Jackson was critical of the ruling, saying the Judge had failed to justify this extension.

“In cases involving children, there can sometimes be good reasons for adjourning a final decision in order to obtain necessary information. The overriding obligation is to deal with the case justly, but there is a trade-off between the need for information and the presumptive prejudice to the child of delay…”

“Judges in the family court …are acutely aware that for babies and young children the passage of weeks and months is a matter of real significance.”

The parents had opposed the appeal and the Lord Justice Jackson referred to a claim made by their legal team that the earlier judge did no more than “press the pause button”. He insisted that:

“Adjourning a decision should never be seen as ‘pressing the pause button’: it is a positive purposeful choice that requires a proper weighing-up of the advantages and disadvantages and a lively awareness that the passage of time has consequences.”

The adjournment had been wrong, he concluded, and the case should be sent back to the lower courts for an urgent final hearing.

Read the judgement in full here.