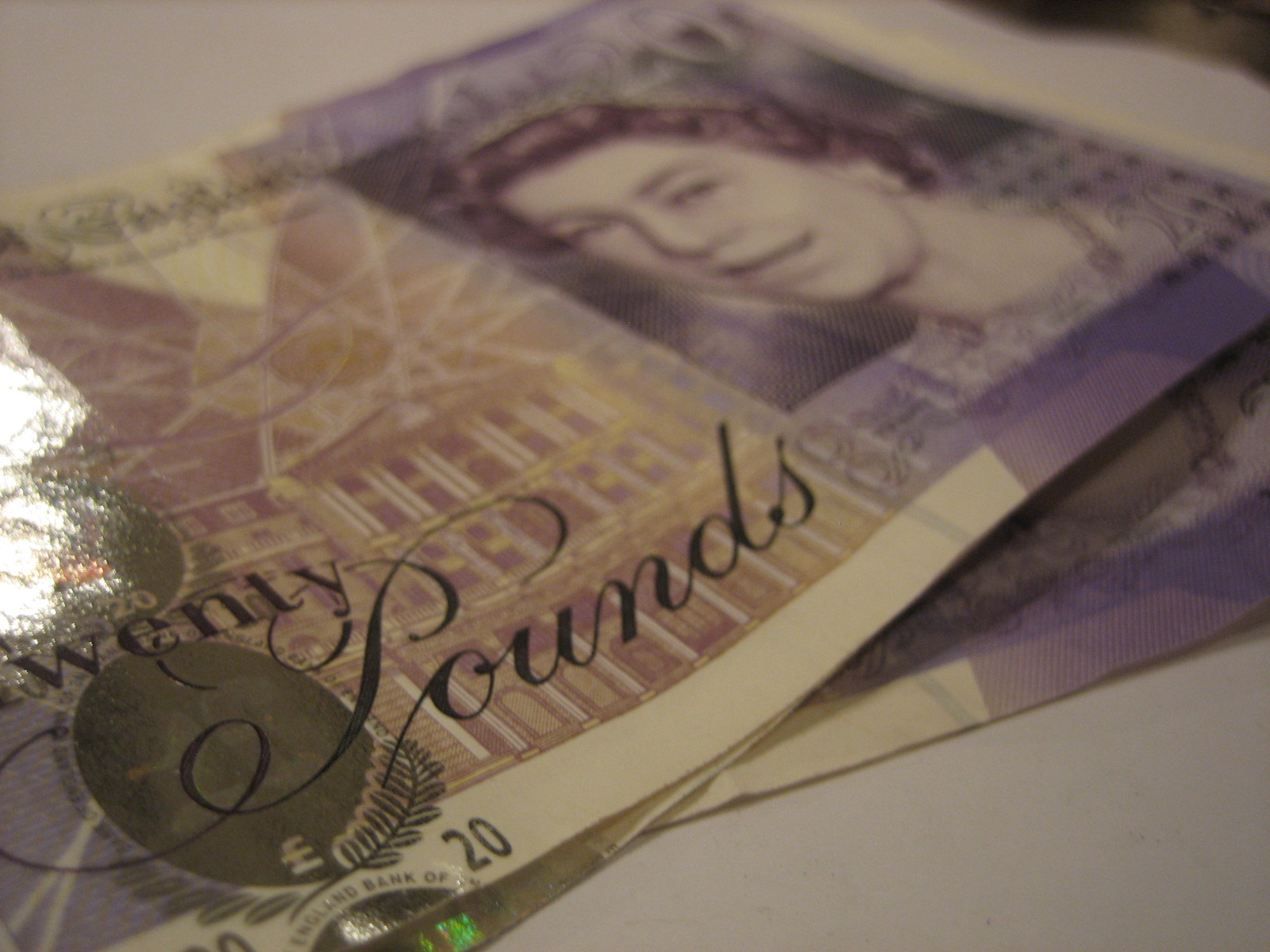 Sir Andrew McFarlane, President of the Family Division of the High Court, recently told a conference staged by the charity Support Through Court that he wanted “to invite each of the main private client family law firms and barristers’ chambers to consider making a modest annual contribution” to ensure its continuing financial viability.

Formerly known as the Legal Support Unit, Support Through Court provides a range of free support services for people involved in legal action who are unable to afford professional representation. Such people known within the court system as ‘litigants in person’.

Support Through Court recently confirmed reports that it plans to close four centres – at courts in London, Southampton, Bournemouth and Preston. It will remain available at 18 other courts.

The charity currently receives funding from the Ministry of Justice. It provided assistance on over 75,000 occasions in the 12 months to March, and reports that demand has risen steadily over each of the last four years.