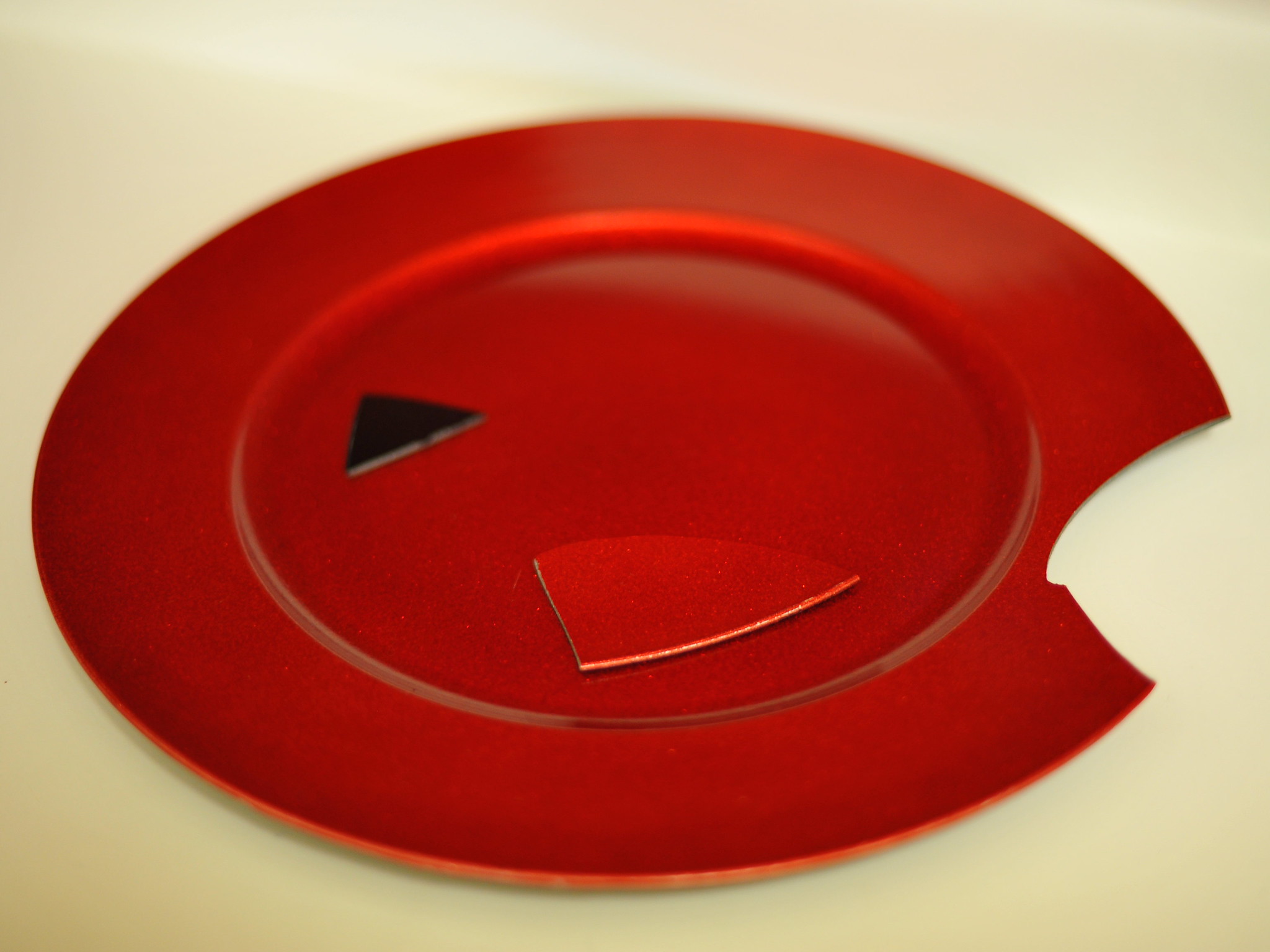 Women who have been abused or attacked by their partners are 300 per cent more likely to struggle with their mental health later in life according to new research.

In a study focused on female victims, a team at Birmingham University monitored the lives of 18,547 women who had told doctors their partners were violent or abusive. Their experiences were compared with over 74,000 other women in similar age groups who had not experienced domestic violence.

Not only were the domestic abuse survivors three times more likely to develop problems with their mental health, they also were twice as likely as the control group to already have had mental health difficulties at the time the abuse occurred.

Lead author Dr Joht Singh Chandan is an academic clinical fellow in public health at Birmingham University. He said the findings suggested that mental illness triggered by domestic abuse was much more widespread than previously suspected.

“Considering how common domestic abuse is, it is important to understand how strongly the two are connected and consider whether there are possible opportunities to improve the lives of women affected by domestic abuse.”

The study was published in the British Journal of Psychiatry.

Image by Chris Hunkeler via Flickr under a Creative Commons licence

Following recent changes to the latest government and NHS advice, our team at Major Family Law wanted to provide you with an update on our

New faces for Cafcass and the Family Division

Stepsisters battle in court over order of couple’s death

The daughter of a pensioner who died three years ago has emerged victorious in an inheritance dispute with her stepsister, thanks to a little-known