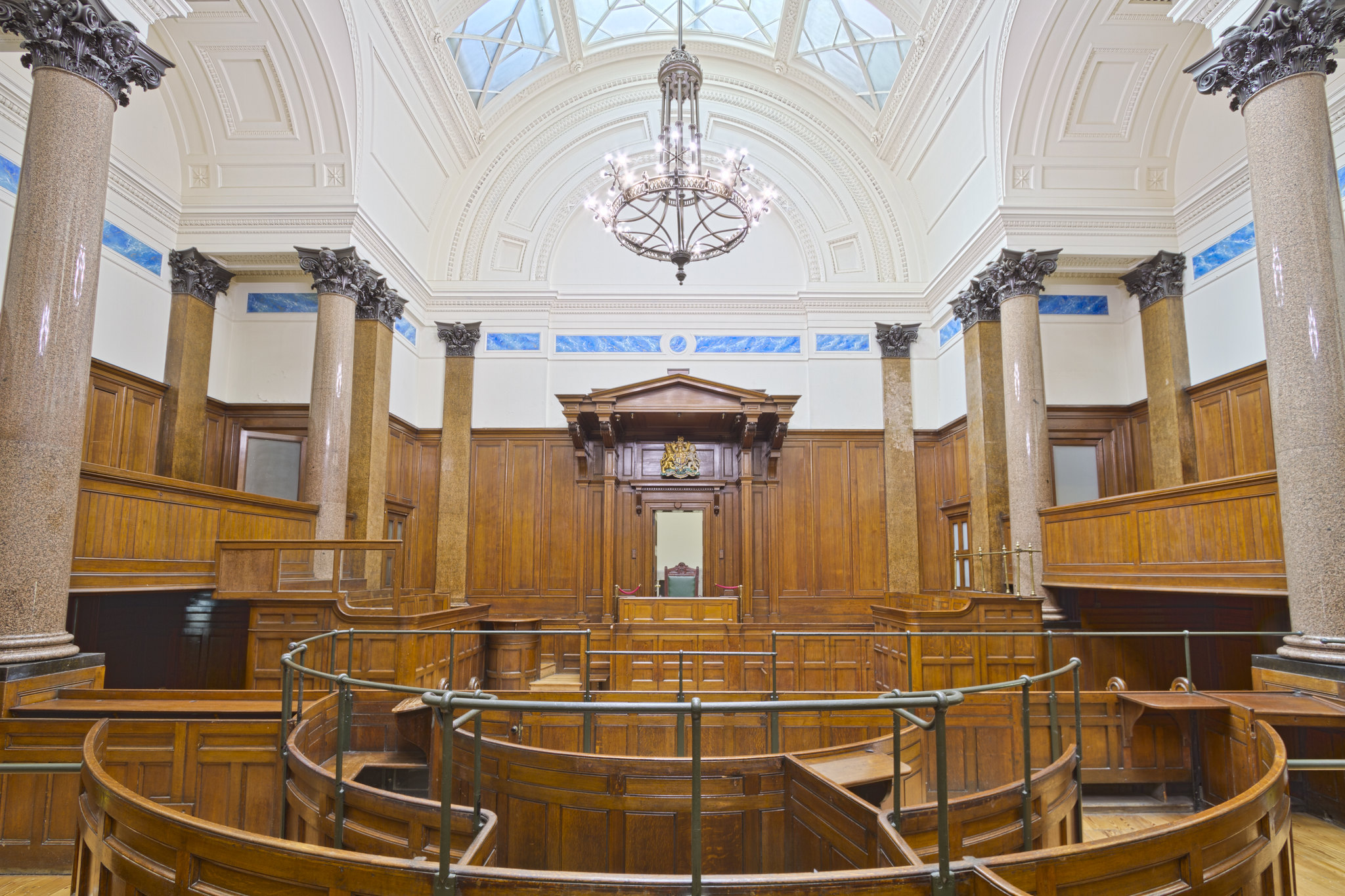 Following the success of a single pilot court which has been operating in Birmingham since last year, eight new ‘financial remedies’ courts have been established in London, Nottingham, Swansea, Newport, Liverpool, Sheffield, Newcastle and Leeds.

‘Financial remedies’ is the legal term for the financial elements of divorce. The courts were established by former Family Division President Sir James Munby to ensure that divorce cases with complex or contentious financial elements were heard by expert judges.

“It is early days, but the project has been greeted enthusiastically by financial remedies practitioners and presents many exciting opportunities for the efficient and effective delivery by the court system of this area of work, which is so important to individuals who wish to resolve the financial aspects of their relationship breakdown in a way which is as painless as possible, both in terms of its financial and emotional costs.”

Sir Nicholas emphasised his determination to make the new courts paperless, noting that “the necessary IT development is well under way, being in use in some areas with a plan to spread it rapidly and widely.”

“It is an exciting time to be involved in this project.”

Over time, the new courts will take on responsibility for the financial elements of all family court cases.