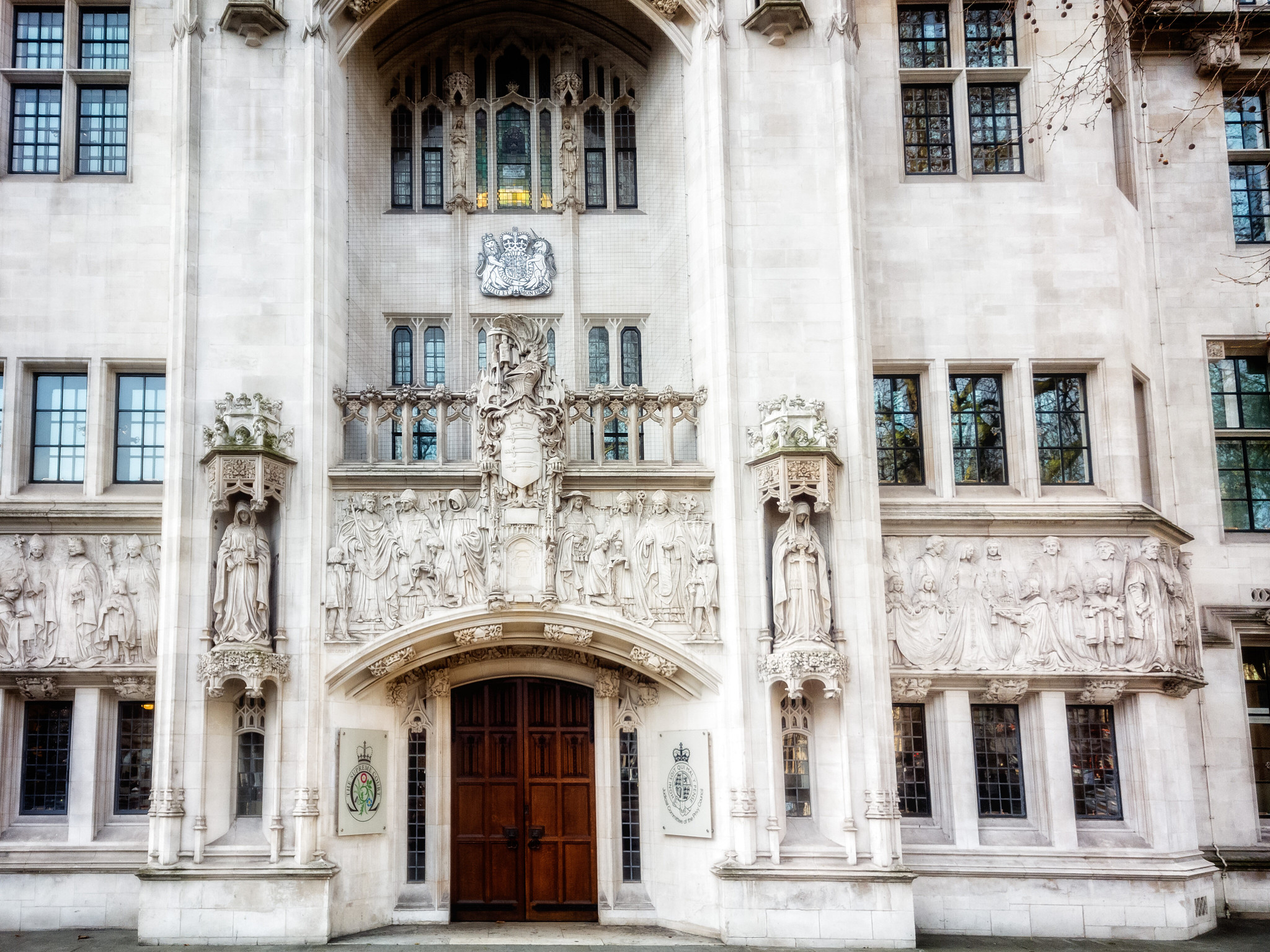 Lady Hale, the first female President of the Supreme Court, has retired after two years and three months in the role. She has been succeeded by Scottish Judge Baron Reed of Allemuir.

Now 74, Brenda Marjorie Hale was something of a pioneer for women in the upper echelons of the judiciary. She became the first female law lord in 2004 and then the first female Justice of the Supreme Court following the creation of the latter in 2009.

Born in Leeds, West Yorkshire, she was called to the Bar in 1969, having passed the Bar exam with the highest overall mark in her year.

In September last year, she caused a stir by delivering a headline-grabbing judgement declaring the suspension of parliament unlawful.

Shortly before her retirement Lady Hale spoke to Radio 4 Today programme, lamenting the underfunding of the legal system in England and Wales.

“I don’t think that anybody who has anything to do with the justice system of England and Wales could fail to be concerned about the problems which the reduction in resources in several directions has caused for the system as a whole. The lack of access to legal services for some people who seriously need them in the areas which most affect their ordinary, everyday lives – that is a problem.”

The family courts have particularly heavily hit, she continued:

“It is a particular problem in family law – disputes between husband and wife, mother and father – where there may be an imbalance in resources because of the lack of access.

“Most people need legal services at the beginning of a difficulty, and if they have them then it will be sorted out and they won’t have to go anywhere near a court, or they won’t have their house repossessed or whatever, because somebody has managed to find a solution to the problem at an earlier stage. It is that lack of initial advice and help which is a serious difficulty.”