Five things to remember if you are arrested for drink driving 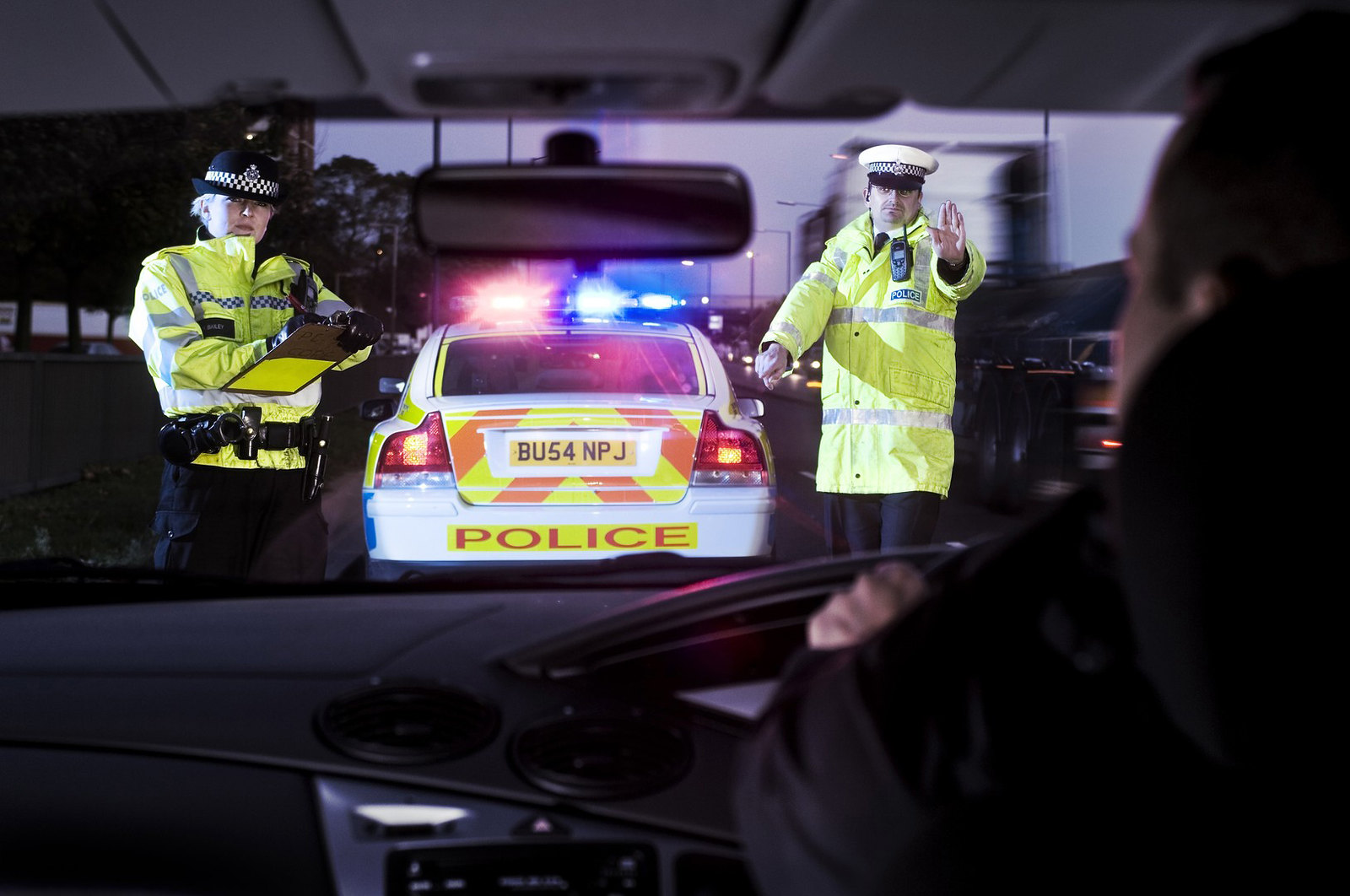 Tis the season … and now Boris has allowed everyone out to argue with their relatives for five days over the Christmas period, there is the inevitable danger that some people may have one too many in order to drown out the verbal disappointment expressed by a relative, and then get in the car to drive home.

While this survival method is clearly not a good idea, it still happens.

The Police do occasionally get it wrong when they stop a vehicle. The definition of a ‘road’ and even a ‘mechanical vehicle’ has been debated in numerous cases and the goalposts occasionally move, but if you do try and argue with the officer at the side of the road, the chances are that you’re going to lose. You could make polite observations later on, but the best approach is to instruct an solicitor- preferably a drink drive expert – as soon as you can.

If you have a valid reason, then it’s important to tell the Police as soon as you can. This is one occasion where it’s better not to wait until you see or speak to a solicitor. If you have a medical reason, ensure it’s noted by the Police. If they request a blood sample and you have a fear of needles, it’ll probably not be a defence if you are covered in tattoos. This is more likely to succeed if you have a documented medical history of needle phobia – and not just a claim that you find needles ‘concerning’, because let’s face it, who doesn’t?

If you are stopped by police and they suspect you of having taken drugs, they can put you through a ‘field impairment assessment’. If this assessment leads them to believe that you have taken drugs, they will arrest you and take you to the station for an actual drug test. If this blood test indicates that you do have drugs in your system, they can charge you.

Although you are entitled to speak to your solicitor about your drink drive arrest and further procedures, this cannot delay the provision of a further specimen of breath/ blood or urine.

So; the bottom line is: stay calm, be polite, take the test and as soon as the custody officer asks, make sure they have the details of your solicitor. Make a note of the latter now and keep it with you. You can reach us – Major Family Law– 01661 824582. We are road traffic law experts.