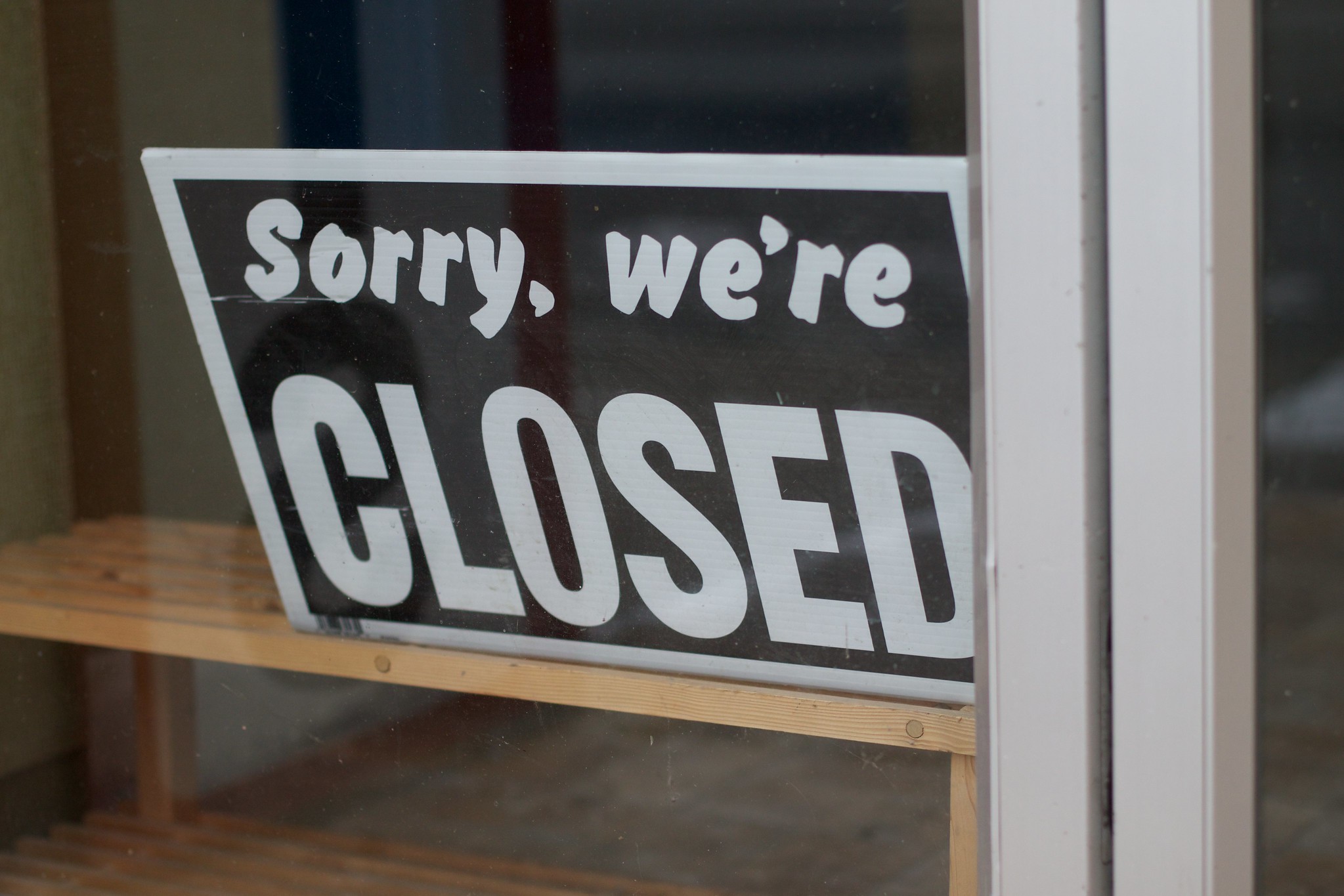 The government has announced plans to close two further regional divorce courts less than four years after they were opened.

‘Divorce centres’ in Port Talbot, Wrexham and Stoke have already closed their doors and those in Nottingham and Bradford will follow shortly, with new petitions no longer accepted at either. The move reflects the government’s increasing focus on migrating the majority of non-contentious divorce work online.

Her Majesty’s Courts and Tribunals Service (HMCTS) explained that around 40 per cent of new divorce petitions are now filed via the web:

“That shift has allowed us to start reducing our number of regional divorce units [centralised courts] where the paper petitions have been issued and processed since 2015.”

“Later this year we anticipate that all new divorce petitions will be issued either directly online or via a digital by default process where petitions are lodged at a central point and then scanned onto our digital platform.”

The remaining four divorce centres – in Bury St Edmunds, Liverpool, Newport and Southampton – will remain open for the time being. Speaking last year, Family Division President Sir Andrew McFarlane suggested they would all will eventually be closed in favour of developing online systems. HMCTS has now clarified the situation, saying all remaining paper-based divorce petitions will be centralised within the Bury St Edmunds centre, which it described as:

“…our longer-term legacy site dealing with legacy work and the small amount of work that does not have a digital journey. This includes at this stage dealing with judicial separations, contested applications and nullity applications.”

Judicial separation, also known as legal separation, is a little used alternative to divorce in which a couple enter a formal separation while remaining legally married. It is sometimes favoured by people with a religious objection to divorce.

A declaration of nullity is an unequally uncommon legal measure in which a court declares that an apparent marriage was never valid – because, for example, one partner could not consent, did not do so, or the proper legal procedures were not followed.

The divorce centres were not well received, with lawyers and judges insisting that the centralisation of petition processing in a limited number of courts caused unnecessary delays.