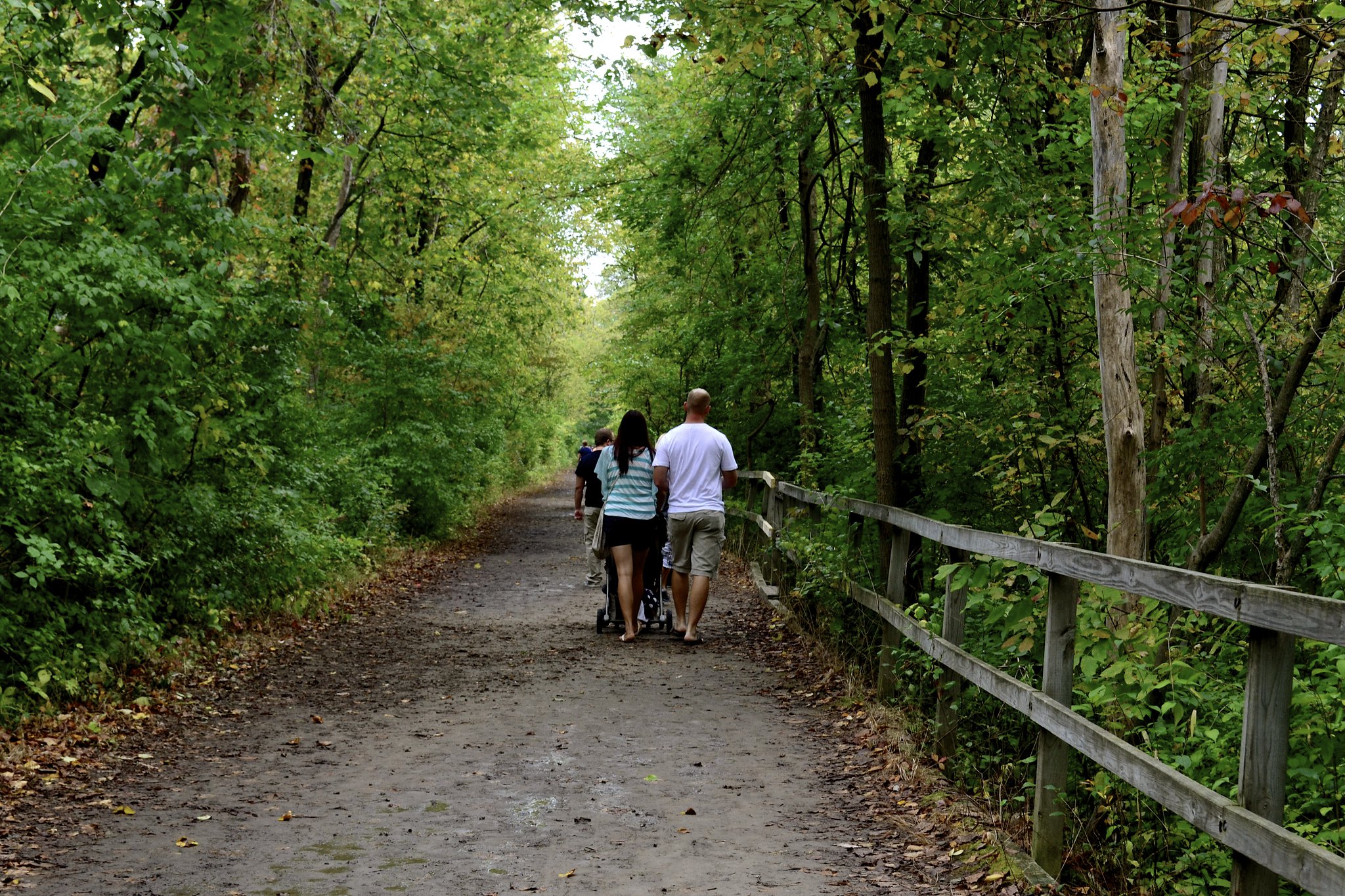 The government has announced an extension to the Adoption Support Fund, which helps families with adopted children access therapy and support services.

Education Secretary Gavin Williamson said the financial extension would allow the fund to run until at least 2021.

Originally launched in 2015, the Fund has already distributed £130 million in support to close to 50,000 families. The grants help pay for counselling and various therapies -for example, cognitive, music and play therapy – all intended to help children from troubled and abusive backgrounds settle into life with their new families.

“This government will do everything we can to help support young people into an adoptive home and we’re tapping into the expertise of the wonderful people that work in this sector.”