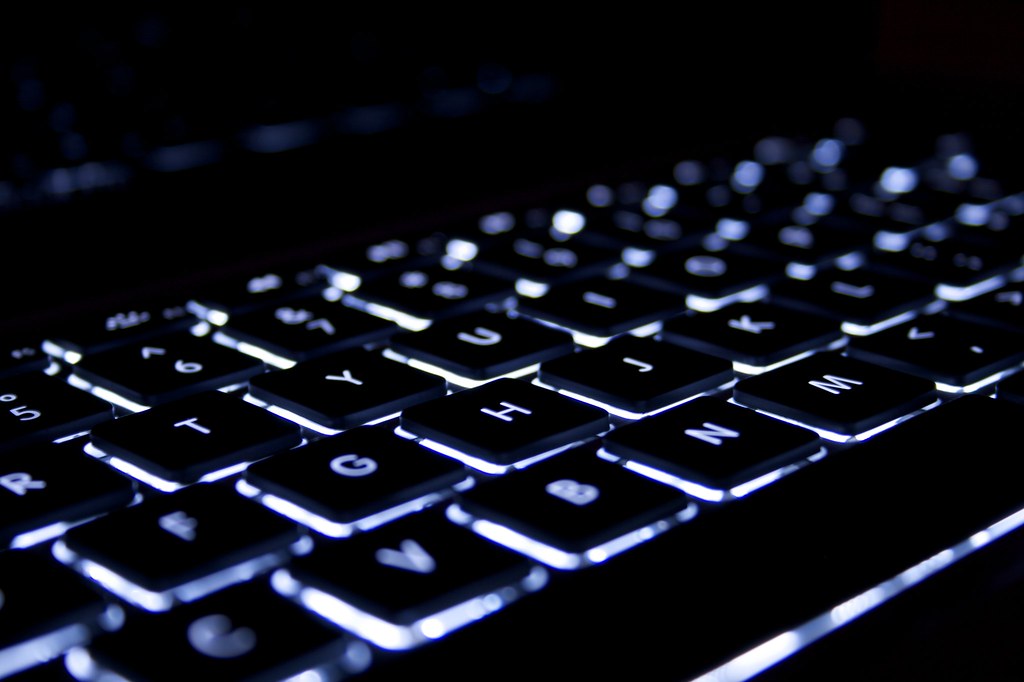 The government has called on survivors of domestic violence and abuse to discuss their experiences within the family court system.

The Ministry of Justice is particularly interested in how well the courts protect vulnerable children caught up in violence within families. The call forms part of a three month investigation overseen by a specially appointed panel aimed at tightening procedures, improving the legal response to a variety of domestic violence and abuse, and improving the overall protection of children.

Also set to fall under the spotlight is the topic of ongoing contact with the absent parent and so-called barring orders. These are issued by the courts to prevent parents suspected of abusive behaviour from issuing further legal proceedings without prior permission, in order to minimise trauma to children.

“Domestic abuse destroys lives, which is why survivors and their children must have every confidence that they will be protected in the family courts.”

“..throughout our review we will be engaging with victims across the country to make sure we are doing all we can to protect them further.”

Evidence can be submitted via email or post. The closing date for submissions is August 26. Read more here.