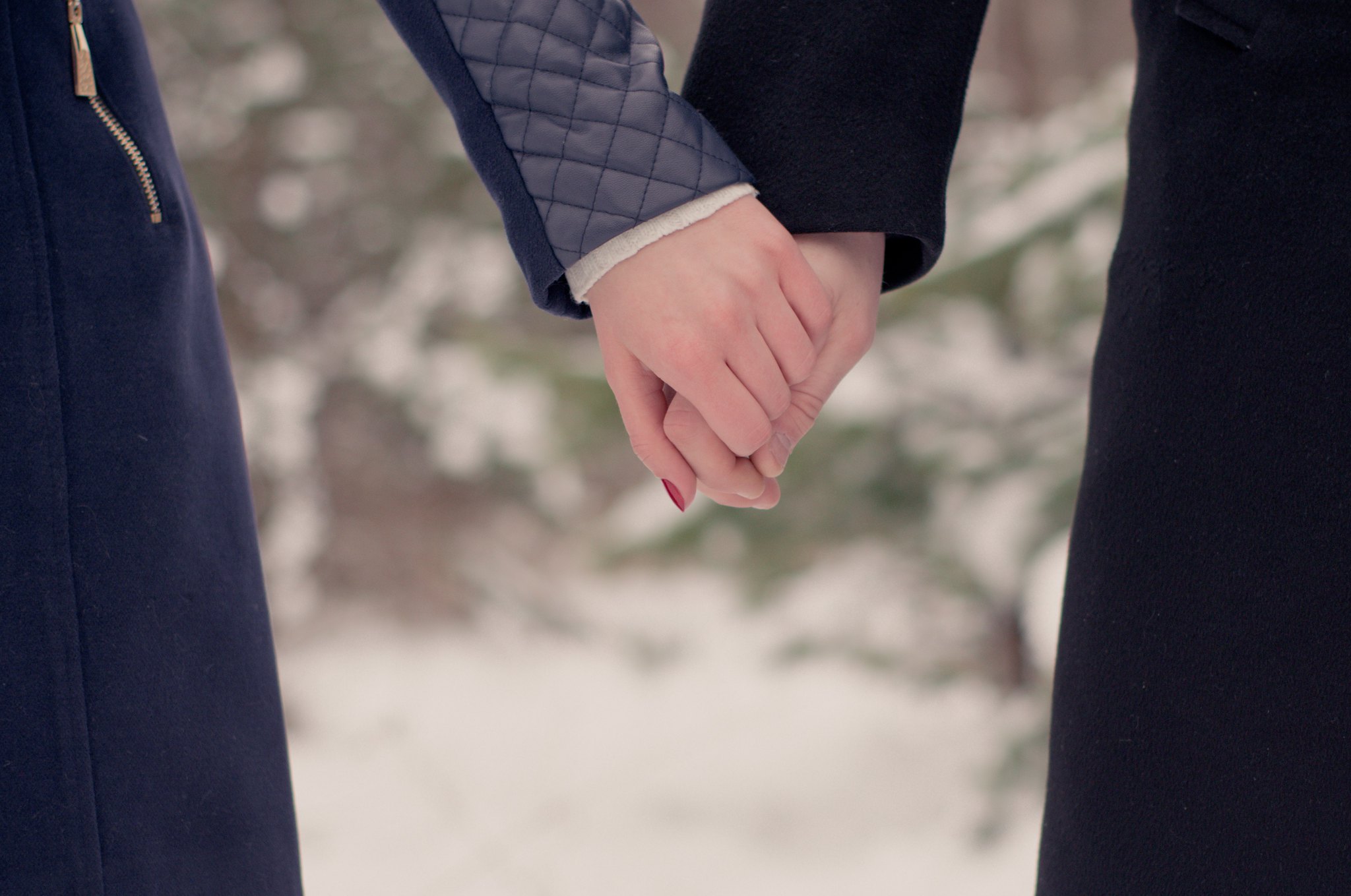 Heterosexual civil partnerships: the other side of equality

Earlier this month a door that has long been closed was finally opened: heterosexual couples can now enter civil partnerships as an alternative to marriage if they wish.

The differences between a civil partnership and traditional marriage are mainly cosmetic. Weddings are frequently held in churches and other religious venues, whereas civil partnerships are entirely secular affairs. The end of a partnership is referred to as a ‘dissolution’ rather than a divorce. There are also some technical differences in the reasons which can be given for dissolution or divorce: adultery, for example, cannot be cited by civil partners because this is defined in law as an act involving a party married to another person. As the law currently stands, if civil partners wish to go their separate ways they will need to cite “behaviour by the respondent ..such …that the petitioner cannot reasonably be expected to live with them”. Often abbreviated to “unreasonable behaviour”, this ground can also be cited as a reason for seeking a divorce.

Despite these small differences, however, the important financial and legal benefits provided by marriage are all included in civil partnerships, including inheritance rights, pension sharing, and property rights.

The extension of civil partnerships to heterosexual couples is the end of a saga that began a full 15 years ago with the creation of civil partnerships as an alternative to marriage for same sex couples. The Labour government of the time recognised a demand amongst such couples for a way to formalise their relationships. But marriage, with its traditional religious overtones, still seemed a step too far for society at the time, so civil partnerships were created as a secular stop-gap. Without the complex associations of marriage.

The Civil Partnership Act came into force in December 2005. Despite general enthusiasm, sections of the LGBT community felt that civil partnerships didn’t quite deliver, however welcome they might be. Campaigns for full marriage rights continued. Finally, almost a decade later came the Marriage (Same Sex Couples Act) 2013, with the first same sex marriages in England and Wales taking place in March 2014. Opposition persisted from the more traditionally-minded, but society as a whole had moved on from old attitudes.

It seemed civil partnerships had lost their raison d’etre. But the government of the day resisted calls  for abolition and instead took the path of least resistance, maintaining civil partnerships as an option for same sex couples.

This created an obvious imbalance: same sex couples who wanted to formalise their relationship now had two choices, straight couples only one. Campaigners highlighted this disparity and calls for heterosexual civil partnerships grew steadily. A London couple Rebecca Steinfeld and Charles Keidan, believed traditional marriage was “patriarchal” and “sexist”, and were so irked by their exclusion from civil partnerships they launched a lengthy legal campaign that took them all the way to Supreme Court and eventual success.

In 2018 the Justices of the Supreme Court ruled that the exclusion of opposite sex couples was incompatible with human rights law. In response the government drafted new legislation requiring the amendment of the Civil Partnership Act. The change came into force on December 2, making this the first date on which opposite sex couples could register plans to enter a civil partnership. Since a minimum of 29 days’ notice is required, the first heterosexual civil partnerships will take place on New Year’s Eve.

This week the Government Equality Office published a comprehensive chart setting out the all the differences and similarities between marriage and civil partnerships for both opposite sex and same sex couples. Read it here.