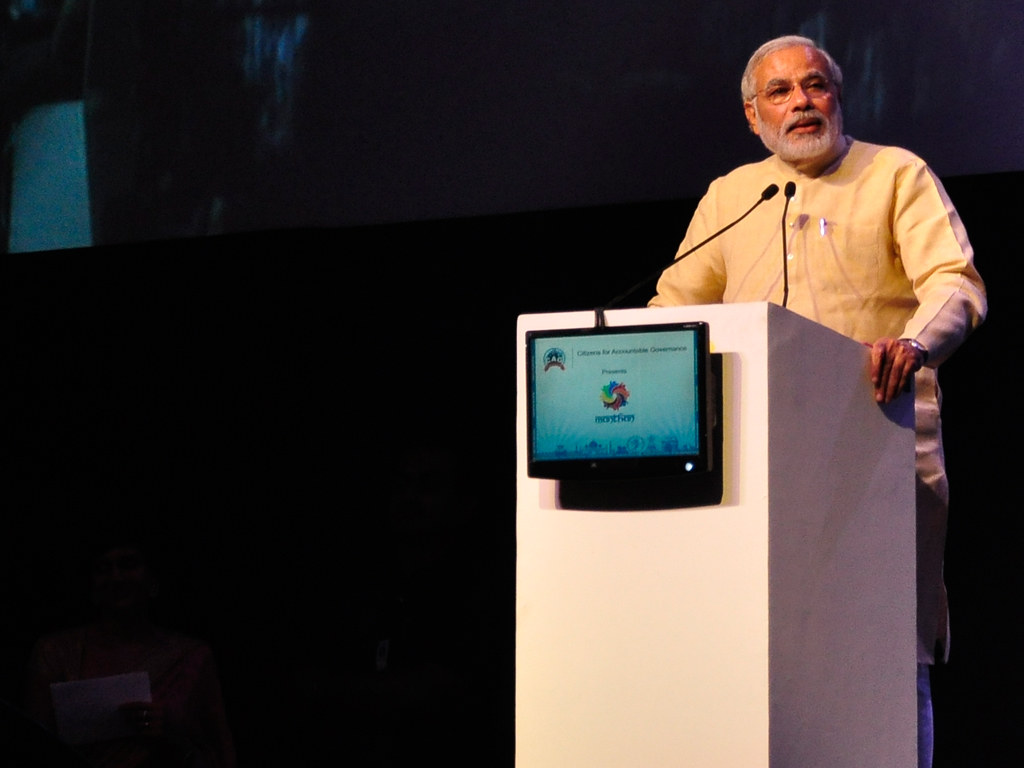 A controversial practice allowing Muslim men in some regions to divorce their wives instantly has been banned by the Indian government.

Talaq is a traditional Islamic form of divorce, which can only by employed by husbands towards wives. It is initiated by the husband saying one of several unambiguous phrases to his wife or writing them down for her to read. These include anti taliq (you are divorced) or talluqtuki (I have divorced you). This has to be done in front of witnesses and a waiting period then applies, during which time the husband can cancel the divorce and the couple can reconcile.

Usually the declaration has to be made three times before the divorce is finalised, although some scholars insist that only once is necessary. But in a variation of the talaq still practiced in some parts of the Muslim world, the husband makes all three declarations at once, with no waiting period, thereby divorcing his wife on the spot. Unsurprisingly this has left some discarded wives in a very difficult position.

But, following a lengthy campaign by women’s rights groups, Indian Prime Minister Narendra Modi has now made the so-called ‘triple talaq’ a criminal offence, subject to up to three years in prison. Opposition parties lobbied fiercely against the move but Modi pushed the law through, afterwards writing on Twitter that:

An archaic and medieval practice has finally been confined to the dustbin of history!

Parliament abolishes Triple Talaq and corrects a historical wrong done to Muslim women. This is a victory of gender justice and will further equality in society.

Triple talaq was declared to be in violation of the Indian Constitution by country’s Supreme Court in 2017.

In Islamic tradition, female-initiated divorce is called khul’ and this has different rules and procedures.