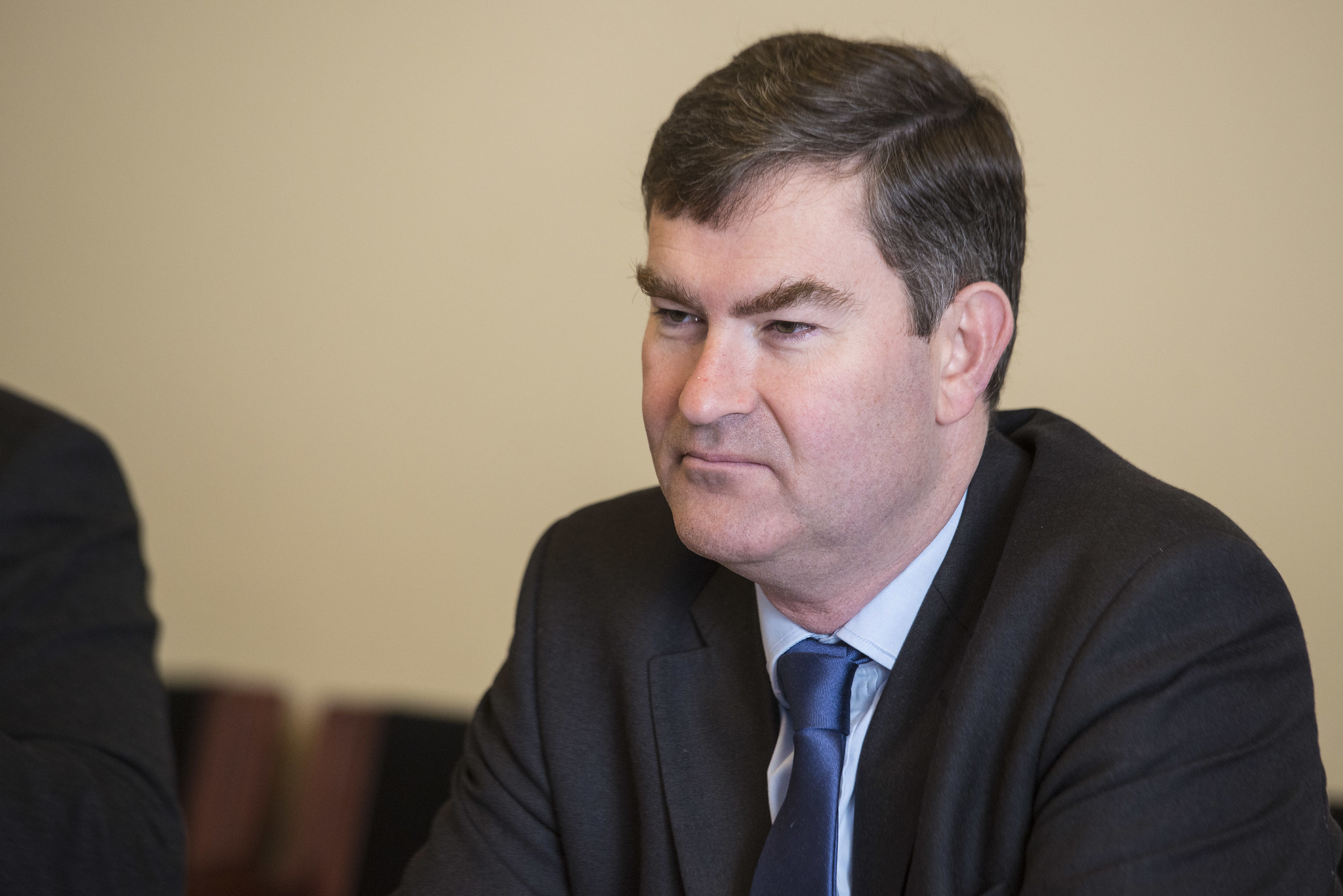 The removal of fault from the divorce process could lead to a temporary spike in the number of couples ending their marriage, Justice Secretary David Gauke has admitted.

The Divorce, Dissolution and Separation received its second reading the House of Commons earlier this week. When it has completed its passage through Parliament, the resulting act will make radical changes to current divorce legislation. This requires that people applying for divorce cite one of five “facts”:

Legal figures have campaigned for years to remove this stipulation, arguing that it adds unnecessary rancour to an already emotional situation and encourages couples to be dishonest when applying for divorce.

Earlier this year, to the surprise of many, Justice Secretary David Gauke suddenly announced that the government would do just that, declaring:

“It cannot be right that our outdated law creates or increases conflict between divorcing couples.”

The Divorce, Dissolution and Separation Bill will amend key marital legislation, removing the need to cite one of the five facts from the Matrimonial Causes Act 1973. Instead the applicant will only need to state that their marriage has broken down irretrievably, with no need to cite a reason. Couple will be able to make joint statements if they wish.

The bill will also remove the rarely used option to ‘defend’ a divorce: i.e. contest it legally.

Debating the bill in the Commons this week, Gauke said he had reason to believe significant numbers were waiting for the bill to become law before applying for divorce. But, he continued, evidence from other countries suggested that once the backlog had been processed the divorce rate would return to normal.

The Justice Secretary insisted that the bill was vital to ensure that divorce ceased to be a “blame game”, one in which spouses were sometimes placed in impossible positions. He gave the example of a spouse seeking divorce due to abuse but not wanting to state this openly in their application.

But Conservative MP Fiona Bruce said she feared the bill might encourage casual divorce and discourage couples from reconciling. Fellow Tory Eddie Hughes echoed her concerns, recalling his own divorce as “a very emotional time”.

But their arguments failed to persuade other MPs, who approved the bill at its second reading. It will now continue its passage through Parliament.

Photo of David Gauke by Reinis Inkēns, Saeimas Kanceleja via Flickr under a Creative Commons licence