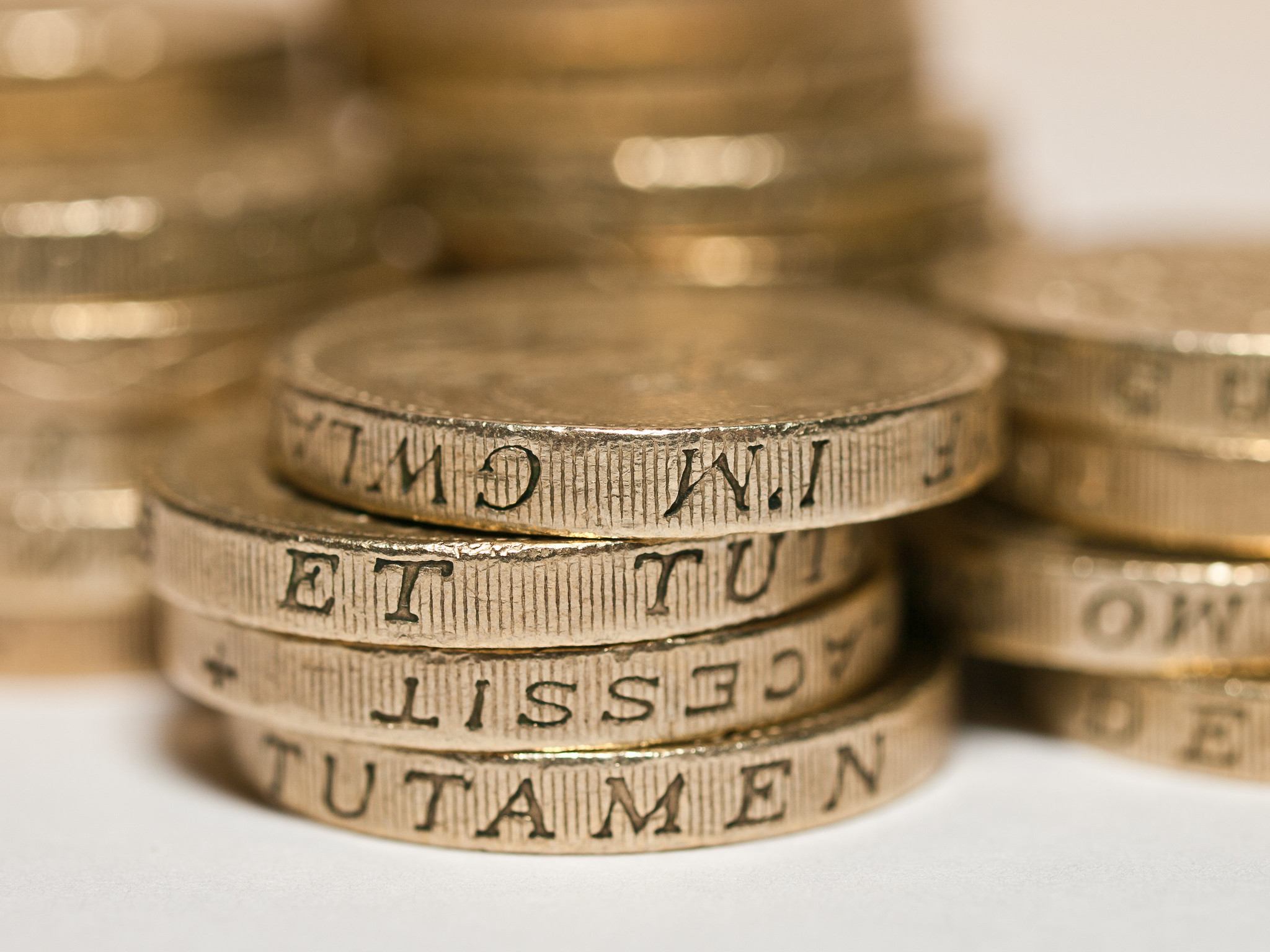 Despite being officially replaced by the Child Maintenance Service nearly seven years ago, a substantial number of legacy Child Support Agency (CSA) cases remain live. But these are now falling significantly the Department for Work and Pensions has announced.

In June last year, the number of live cases remaining exceeded 261,100, but this total then dropped by close to 85,000 in just three months, reaching 176,400 in September. Outstanding maintenance debt also fell sharply during the same quarter, from £915 million in June to less than £800 million in September.

According to the Department, these precipitous falls are the result of a new strategy for the accelerated closure of cases which was launched at the end of 2018. A significant proportion of the outstanding debt is in the process of being adjusted or written off entirely when the monies are owned directly to the governments or they have been classed as having no reasonable prospect of repayment.

During 2019 the legacy CSA contacted approximately 136,000 parents with open claims to ask if they would like a final attempt to recover outstanding maintenance to be made on their behalf.

The Child Support Agency was established in 1993 but was hindered by a poor reputation and government underfunding before its eventual replacement.

Despite being officially replaced by the Child Maintenance Service nearly seven years ago, a substantial number of legacy Child Support Agency (CSA)

Reflections on a decade of change in family law

The government has announced an extension to the Adoption Support Fund, which helps families with adopted children access therapy and support