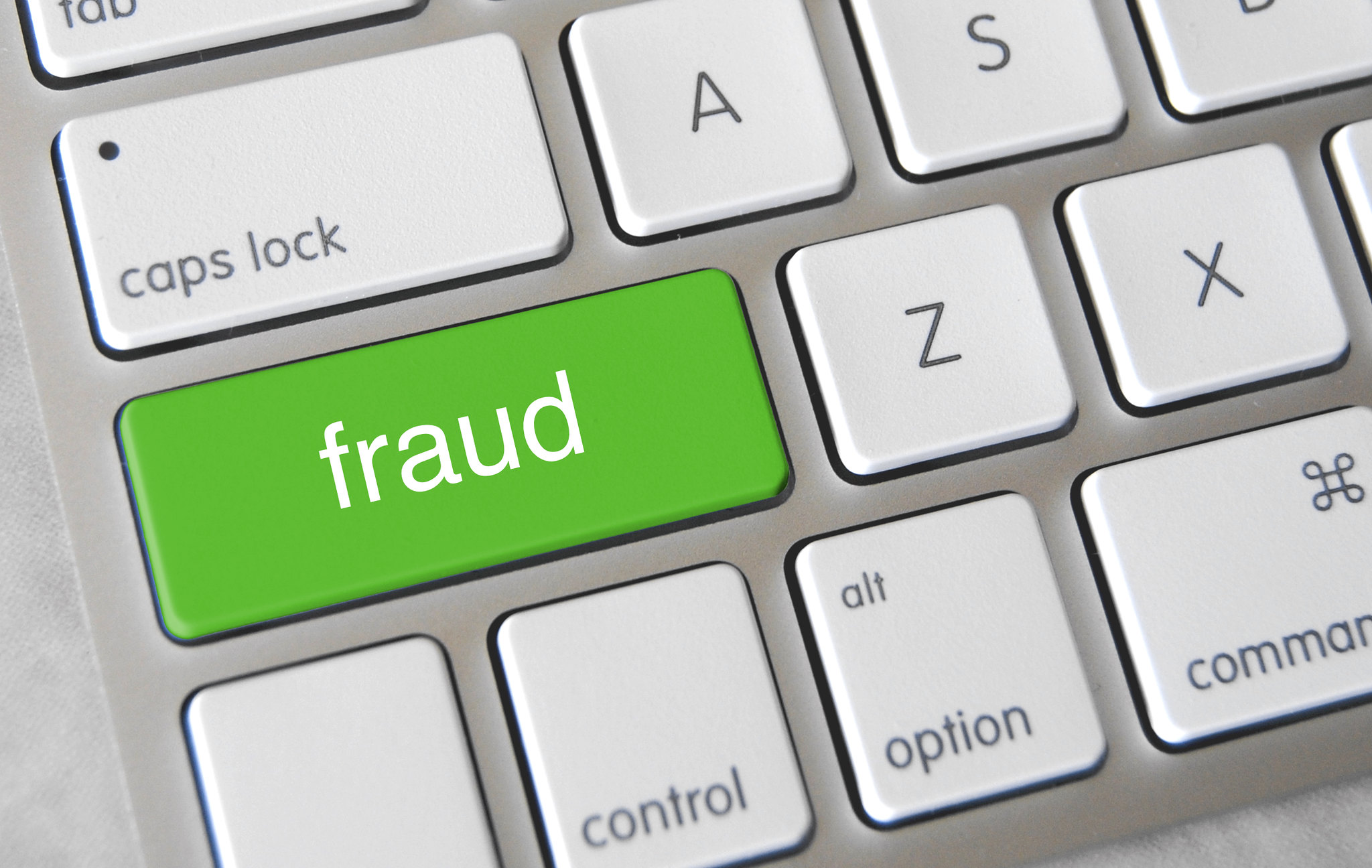 Man accused of divorcing his wife without her knowing

A Texan man accused of forging his wife’s signature on a divorce certificate attended court earlier this week.

Accosted by reporters from local TV station KPRC as he walked into the court building, the man deniedforging the signature and explained that the woman accompanying him was his wife. Asked if she was, therefore, the woman listed in the court documents, he said no, that was his “ex-wife”.

He has been charged by the Harris County Sheriff’s Office with aggravated perjury. Prosecutors say he forged several documents, faking his wife’s signature and the signature of a public notary before applying for a divorce at the local District Court. He allegedly testified that the documents were valid and was granted a decree of divorce. His legal wife was reportedly unaware of his actions and only discovered what had happened after the divorce was finalised.

She immediately applied to the have the divorce set aside on the basis that the documents were fraudulent and the marriage was formally reinstated. She told reporters:

“I never knew that we were headed toward a divorce. He was living a double life.”

In court the husband was ordered to pay a bond of $25,000 and told to return for a further hearing in November. The case continues.