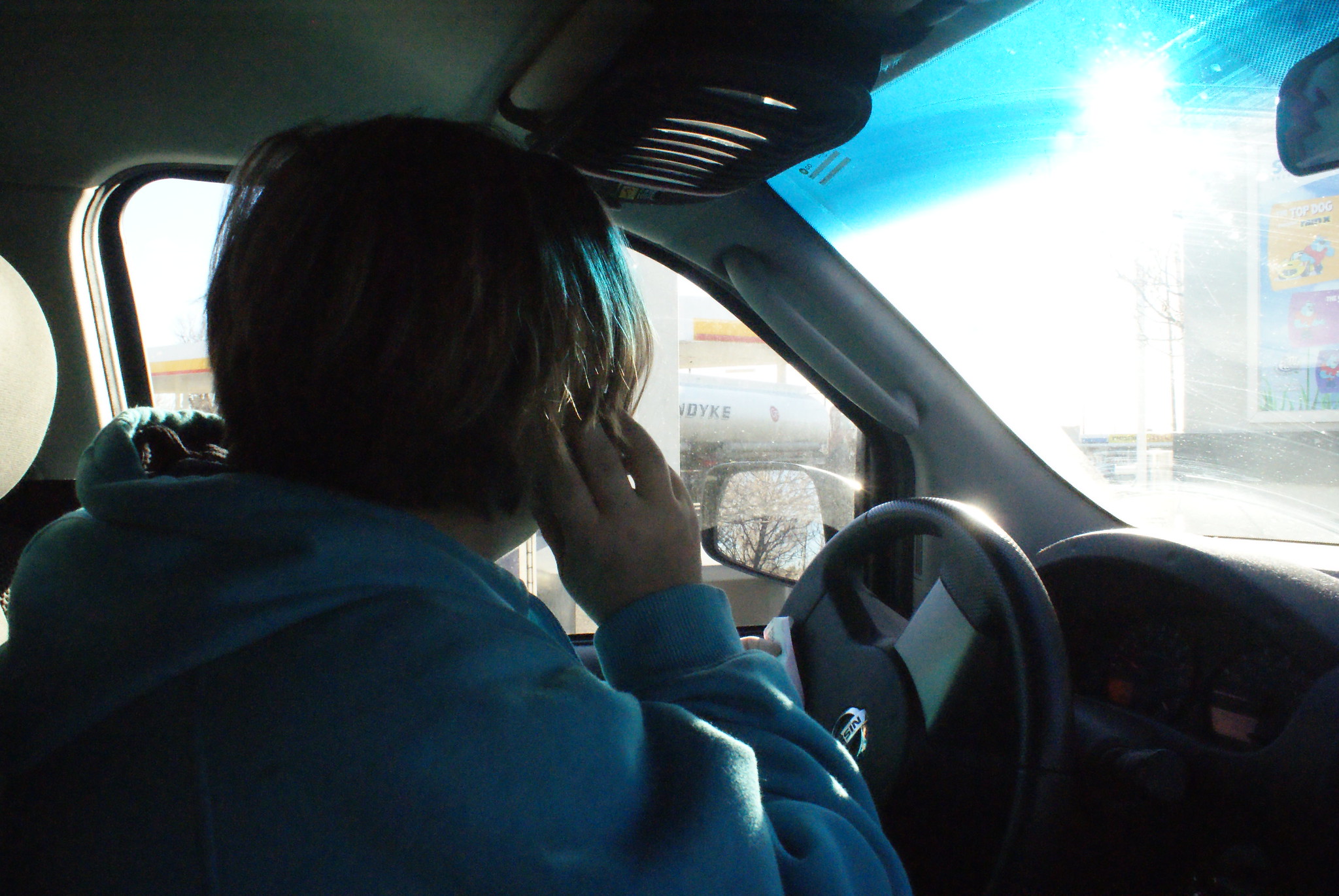 To quote Phil Collins, this is a land of confusion … if you can manage to negotiate your way past Brexit in the media, you may have been astute enough to notice that the Government are yet again moving the goalposts regarding the use of mobile phones while driving.

Mobile devices have changed considerably since the legislation was first introduced 16 years ago, both in in size and capability. While case law has attempted to clarify the rules, the actual effect has been to muddy the waters. While no one is suggesting that taking calls or looking at text messages have ever been a good idea, it has recently become harder and harder to be able to define what is legal and what is not.

The case of Barreto attempted to clarify what amounted to ‘using’ your mobile phone after the High Court cleared him of using his mobile phone while driving as he filmed an accident.

This case re-opened what could or could not be considered an offence and, as is common in road traffic law, some scenarios were now open to interpretation.

I can only imagine someone in Whitehall banging their head softly on their keyboard, trying to define the offence once and for all (.. again….). and then finding the most logical solution: just don’t touch it at all. Problem solved! But is it…??

From spring next year, the government plans to ban any use of a mobile phone while driving; don’t touch it, look at it, go near it … leave it alone.. unless it’s an emergency and it’s not practical to stop. If you have a hands-free function, set it up before you turn the key because once the engine is running,it’s too late.

The police have had many ways of detecting this offence for a while. In 2018 Hampshire and Thames Valley constabularies piloted the use of a sensor that could detect whether the phone was being used for calling, texting or accessing the internet. Other police forces have used HGV’s that can see into vehicles and gave a good view of the driver. Many major roads now have overhead cameras that monitor variable speed limits so the potential for further remote monitoring is already there. This doesn’t mean the that police will abandon simple observation by traffic officers, but no one (not even a traffic officer) is infallible. This doesn’t mean that the motorist incorrectly identified as using a phone hasn’t committed an offence. Other offences may apply, such as being distracted while you are driving. The difference may lie in the penalty.

Be in no doubt, using a mobile phone while driving is a dangerous activity. Research regularly confirms that the use of mobile phones while driving has contributed to fatal accidents and others leading to serious injury, so perhaps clarification of this nature is overdue. However, the prosecution needs to be accurate and based on the actual actions of the driver concerned.

Early and accurate advice is essential, particularly if, like most people, you depend on your driving licence for work and family.

We understand. If your licence is in jeopardy come and see us at Major Family Law as soon as possible. We can explain your options in a clear and unambiguous way and work with you to achieve the best result possible.