New faces for Cafcass and the Family Division 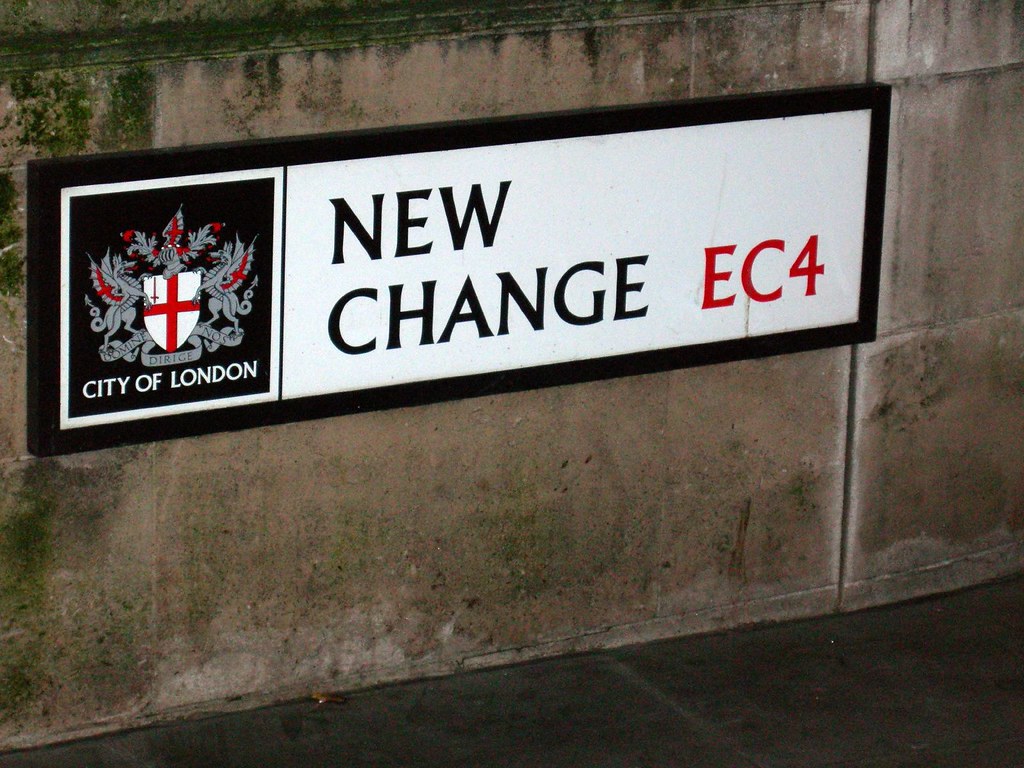 Children’s services professional Jacky Tiotto has taken up her new role as Chief Executive of the Children and Family Court Advisory and Support Service, commonly known as Cafcass.

The appointment was originally announced in May. At the time Ms Tiotto was Director of Children’s Services for the London Borough of Bexley in the south east of the capital. She previously worked for education inspectorate Ofsted and in senior advisory roles for two government child protection reviews.

“Being offered the opportunity to lead Cafcass as their new Chief Executive is a complete privilege. I will take great care to do it well so that the lives and futures of children, young people, families and carers continue to be the greatest priority for all of us working to support them.”

Meanwhile, senior barrister Frances Judd QC has been promoted to High Court Judge of the Family Division. In the same round of appointments six of her fellow QCs were assigned to the Queen’s Bench Division, which hears civil disputes.

The Honourable Mrs Justice Juddgrew up in Hong Kong and Portugal, and was called to the Bar (qualified as a barrister) in 1984. She has since specialised in cases involving children, including relocation after divorce, adoption, surrogacy and medical matters.