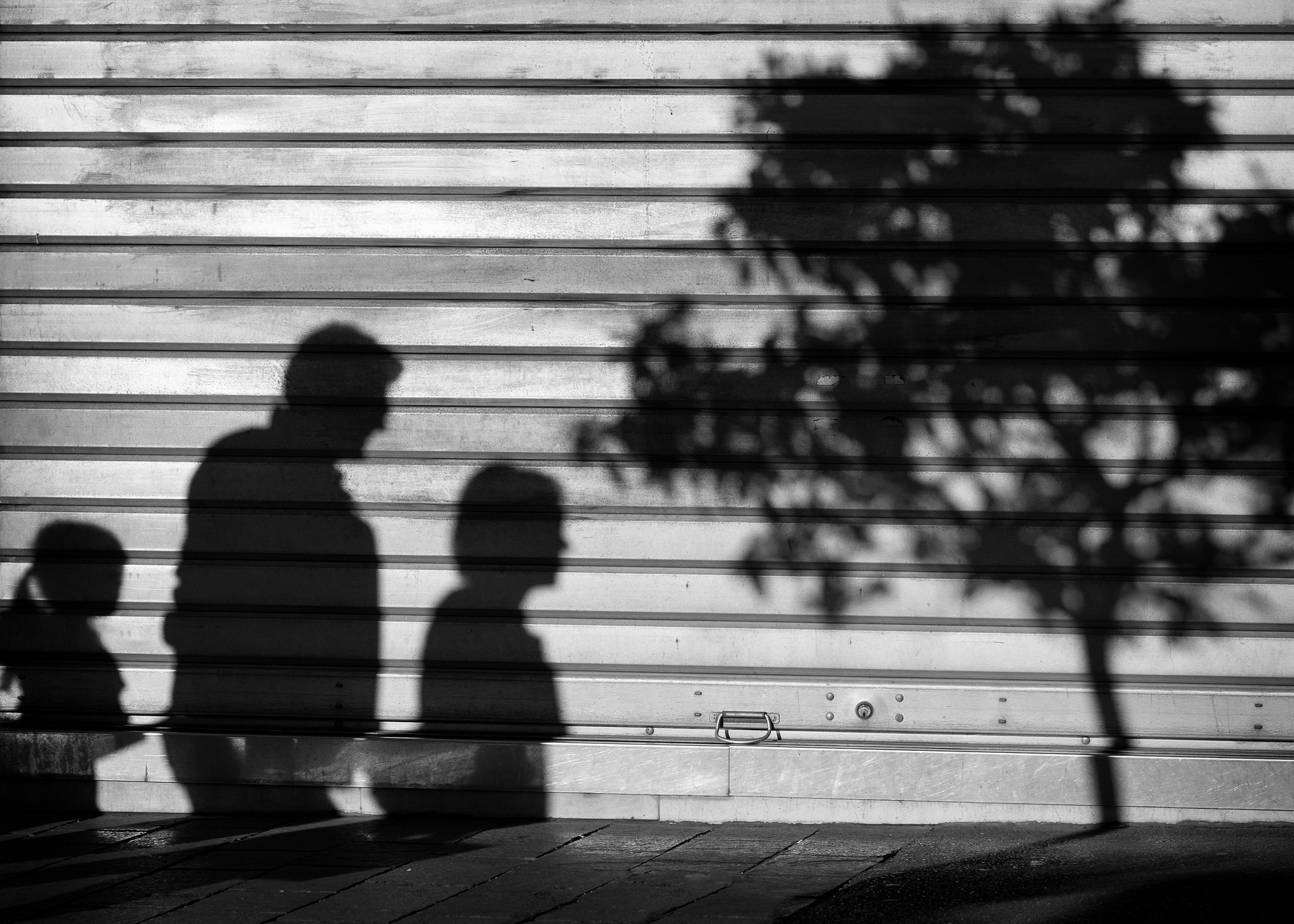 A new law concerning the affairs of people who go missing will allow the appointment of a legal guardian 90 days after their disappearance.

The Guardianship (Missing Persons) Act 2017  came into force across England and Wales on the last day of July. It will enable appointed family members to proactively intervene in the financial affairs of missing people to protect their best interests, suspending now unnecessary payments (for example mobile phone bills) and making necessary ones (for example mortgage payments). The Act’s definition of ‘missing’ includes not only people who vanish in mysterious circumstances but also those confined within isolated prisons abroad and kidnap victims.

Previously there was no clear way for the spouses, partners or relatives of missing people to take control of their financial affairs unless and until they had been declared legally dead. The Guardianship (Missing Persons) Act 2017  has been nicknamed Claudia’s Law because it owes much to the campaigning efforts of retired solicitor Peter Lawrence, whose daughter Claudia went missing in York in 2009.

Guardians will apply to and be appointed by the High Court, holding responsibility for the financial affairs of the individuals concerned for four or more years. Their roles will be monitored by the Office of the Public Guardian, which also supervises personal deputies who have been appointed to protect the welfare of people without “capacity”: the ability to look after their own affairs due to age, illness or disability.

“This is a triumph for all the family members who have campaigned with us over the past decade and shown so powerfully why Guardianship is needed. This regulation will mean that families who face the emotional distress of a disappearance will not be blocked from handling the financial and legal affairs of their loved ones.”

“I am delighted that Claudia’s Law is coming into force …This will make such a difference to the lives of the hundreds of families who have been waiting so long for it, enabling them to deal with their missing loved one’s financial and property affairs in the same way as everyone else is able to on a daily basis. One less burden at a time when families are at their emotional lowest ebb will help enormously.”