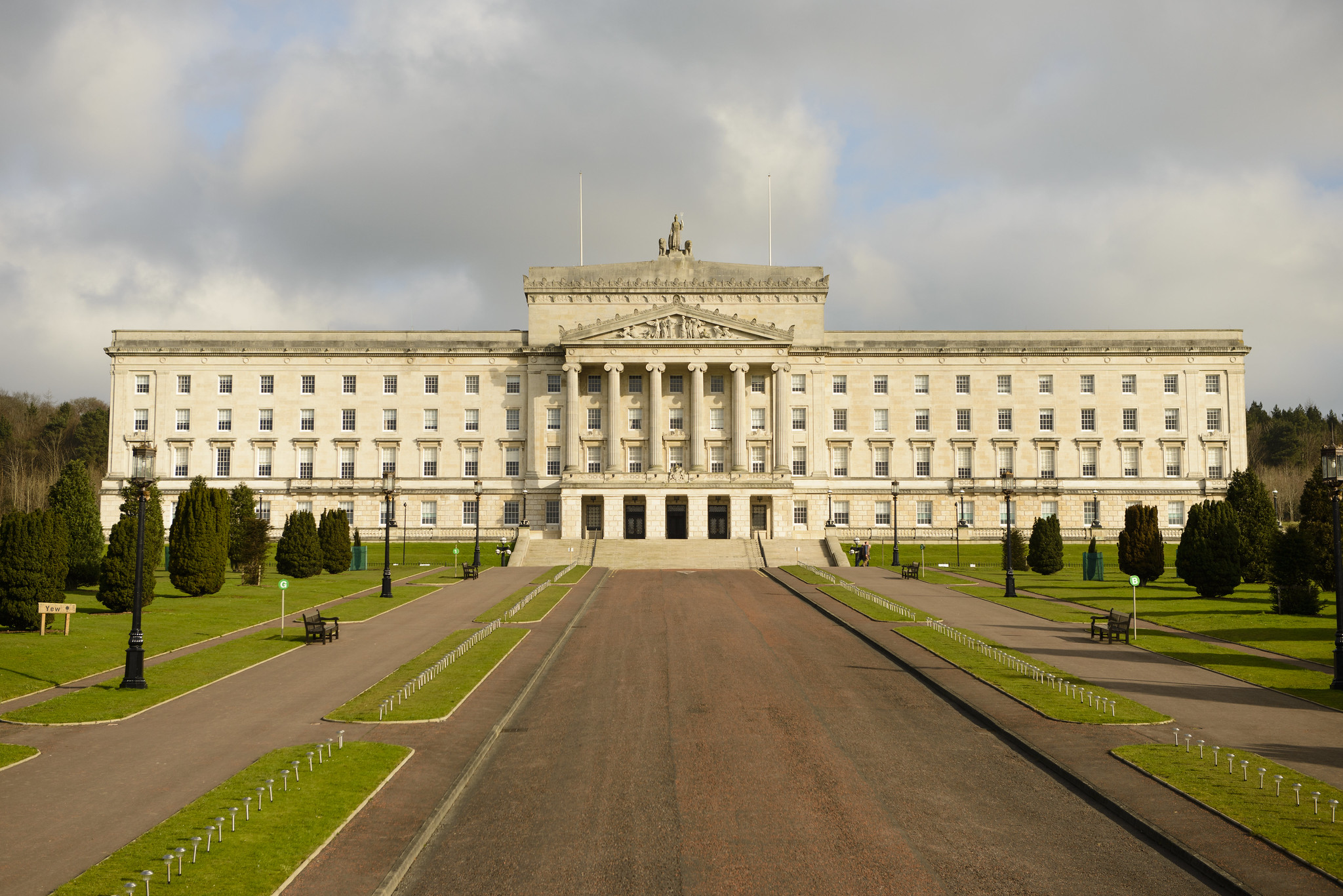 Northern Ireland has become the final part of the United Kingdom to legalise same sex marriage.

Couples in the Province can now register their intention to marry, with the first ceremonies following in mid-February. Those who have already married elsewhere in the UK will now have their unions legally recognised.

A public consultation on the conversion of civil partnerships into marriage will be conducted later in the year.

The news follows years of contention over the issue. When the Northern Ireland Assembly collapsed in January 2017, campaigners urged Westminster to intervene. Finally, in July last year, MPs backed an amendment requiring the government to legalise same sex marriage and abortion in the Province if the Assembly had not been reconvened by October 21. It was only restored on January 11.

“…everyone who values equality, love and respect can celebrate today”.

“It’s a good day for Northern Ireland, an important day for citizens’ rights across these islands and an exciting day for same-sex couples who can now register to marry.”

“…we celebrate this remarkable achievement with the thousands of people who made their voices heard and demanded change in spite of the many barriers placed in their way.”

Same sex marriage has been legal in England, Wales and Scotland for more than five years. Despite majority support for the measure in Northern Ireland, legislation was blocked in November 2015 by the Democratic Unionist Party.

Photo of Stormont Castle, seat of the Northern Ireland Assembly, by Son of Groucho via Flickr (Creative Commons)

Government brings no fault divorce back to parliament

The government has reintroduced a bill to create “no fault” divorce in England and Wales. The Divorce, Dissolution and Separation Bill was