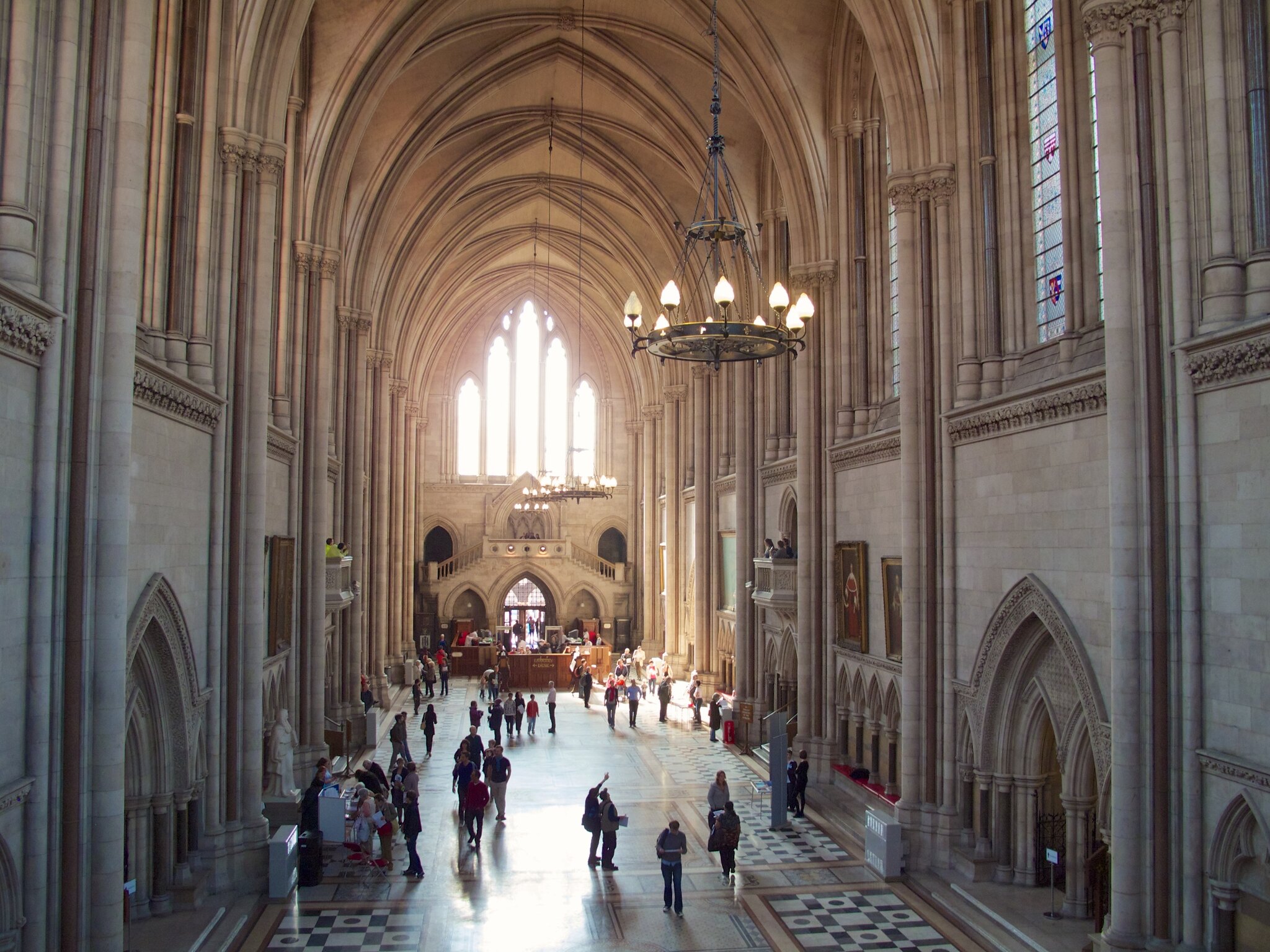 President of the Family Division defines ‘mother’ in court

The President of the Family Division has legally defined the role of mother for the first time, in a case concerning a transgender man.

Guardian journalist Freddy McConnell, 32, transitioned in 2013 but retained a female reproductive system. He holds a gender recognition certificate giving him the status of a male in law.

But after undergoing fertility treatment and becoming pregnant, he objected to a registrar’s insistence that he be registered as the child’s mother on the birth certificate and went to court, seeking registration as the child’s father instead.

But Sir Andrew McFarlane declared that:

“Being a ‘mother’ or a ‘father’ with respect to the conception, pregnancy and birth of a child is not necessarily gender specific.”

“There is a material difference between a person’s gender and their status as a parent. Being a ‘mother’, whilst hitherto always associated with being female, is the status afforded to a person who undergoes the physical and biological process of carrying a pregnancy and giving birth.”

As President of the Family Division of the High Court, Sir Andrew is the most senior family law judge in the country. Rejecting Mr McConnell’s application for a judicial review, he noted:

“It is now medically and legally possible for an individual, whose gender is recognised in law as male, to become pregnant and give birth to their child. Whilst that person’s gender is ‘male’, their parental status, which derives from their biological role in giving birth, is that of ‘mother’.”

This is the first time the status of mother has been defined in the ‘common law’ –law defined by precedent rather than statute.

Sir Andrew acknowledged that Mr McConnell would have a social and psychological role as father in the child’s life and said there was a “pressing need” for new legislation that would “address square-on the question of the status of a trans male who has become pregnant and given birth to a child.”

Mr McConnell said he was “saddened” by a decision that was “just not fair”. He is considering an appeal and told The Guardian that he was:

“…really worried about what that this means not just for me but other trans people who are parents or who want to become parents. It has serious implications for non-traditional family structures.”

Photo of the Royal Courts of Justice, London, by Andrea Vail via Flickr (Creative Commons)