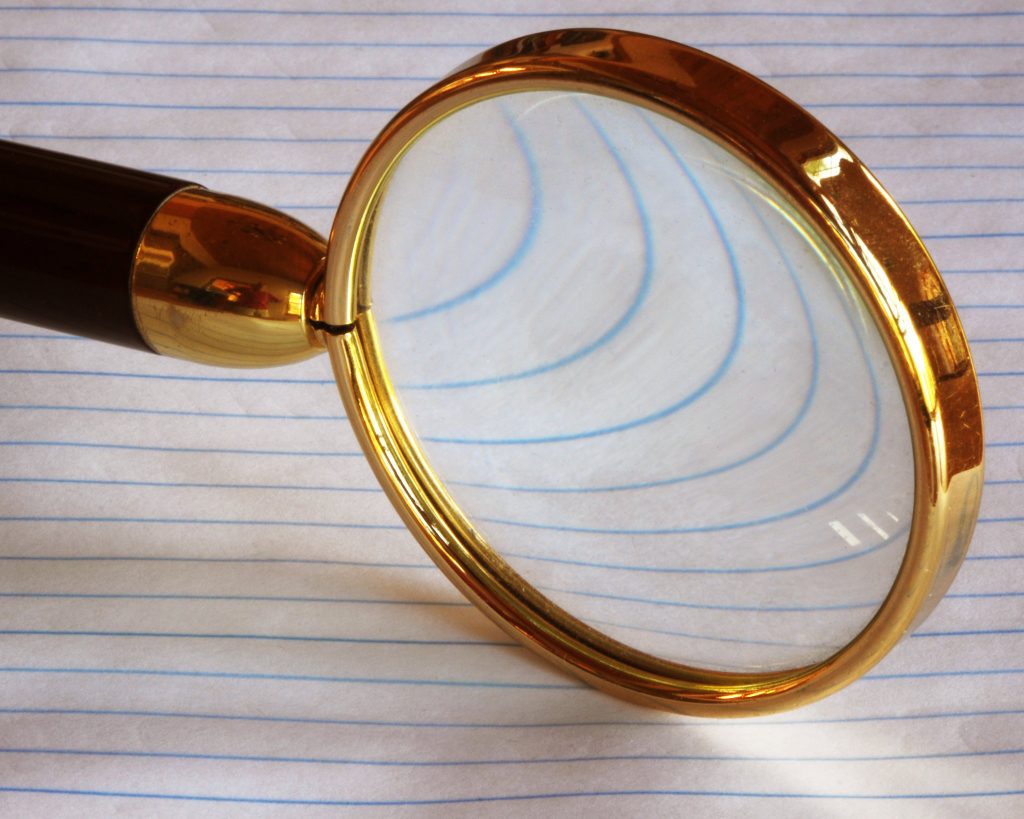 The Law Society has published an analysis of the potential human rights issues posed by the new Divorce, Dissolution and Separation Act.

This was granted royal assent last month: the final stage in the creation of new legislation. When it comes into force in autumn 2021, the freshly minted act will introduce a number of significant changes to marriage legislation in England and Wales, including the introduction of ‘no fault’ divorce. This will mean divorcing couples no longer need to cite a reason for wanting to end their marriages. This requirement has been controversial for some time as most of the available reasons attribute blame to the other party. Instead the partner applying for divorce will simply have to declare that the relationship has irretrievably broken down.

The Law Society is a professional association representing solicitors across England and Wales. As the then bill completed its passage through the Houses of Parliament in June, the Society submitted an assessment of the legislation to the parliamentary committee conducting a final review of the legislation.

In its analysis, the Society urged the MPs to fully consider potential conflicts with the Human Rights Act 1998, which incorporated the European Convention on Human Rights into UK law. A simpler path to divorce could leave the financially weaker party in a marriage without adequate safeguards they explained:

“It is high time that divorce law in England and Wales is brought into the 21st Century, but reform must guarantee a fair and equal process for all parties involved in the proceedings. … the Bill could raise issues under article 14 of the Human Rights Act 1998 due to its potential to have a particularly detrimental impact on women, who due to a range of societal issues are more likely to be less resilient to financial risks. While divorce affords some protections to women at the end of a marriage, they can only make best use of these legal safeguards if they can participate in the proceedings fully.”

Article 14 of the Convention is prohibition on discrimination.

In addition, if the respondent in a divorce is not given adequate notice by an unscrupulous spouse, their rights under Articles 6 and 8 could be compromised the Society claimed. Article 6 governs right to a fair trial and Article 8 the right to respect for “private and family life”.

“For example, a judicial review challenge under article 8 could be brought due to the difference in treatment of those receiving the divorce petition at the end of the notice period [20 weeks from the initial petition to the penultimate decree] and those who do not. The Bill also risks having a detrimental effect on children and may leave those affected by a divorce under this Bill in a vulnerable position if the respondent is unaware of the divorce proceedings being initiated until the last possible moment.”

Therefore the Society urged MPs to ensure that respondent in a divorce are always given adequate notice of divorce proceedings so they can seek:

“…independent legal and financial advice in order to understand their position and reach the best decisionsfor themselves and any children involved in the relationship.”

If your relationship has broken down and you are considering divorce, then please call Major Family Law on 01661 824582 for a free 45-minute consultation. If you’d rather not get in touch over the phone, you can email us at enquiries@majorfamilylaw.co.uk. We can help you to get a grasp of where you stand and what your options are. Together, we can issue divorce proceedings and help you to establish your new life in the future.