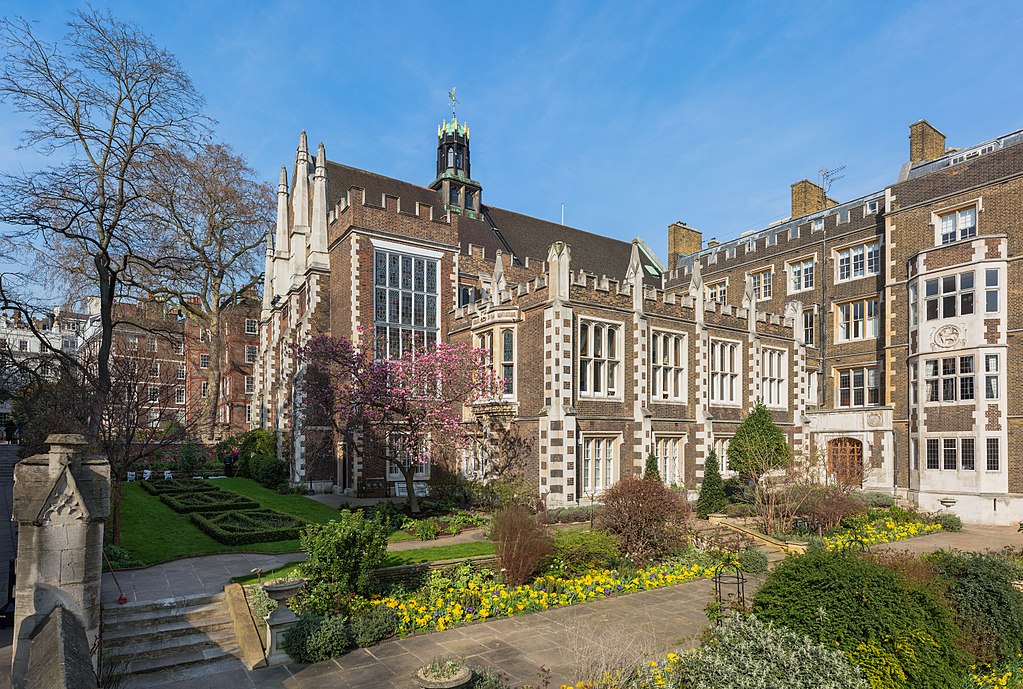 The former President of the Family Division lamented the current state of the family courts in a recent speech.

The Family Division is one of the three branches of the High Court, alongside the Chancery Division and the Queen’s Bench Division. Sir James Munby held the post of President from 2013 until his retirement last summer.

Appearing at the Bloomsbury Publishing Family Law Conference, the outspoken legal veteran addressed delegates on the topic “The Family Court in an age of austerity: Problems and priorities”.

Sir James claimed that politically motivated austerity was not the true cause of the poorly maintained family courts:

“It is a commonplace that we live in an era of austerity. But however great the temptation, in or out of Whitehall, to use this as a convenient explanation for the serious problems currently facing the family justice system, the truth is bleaker and more profound. For these problems have their roots in public policy, seemingly shared by Governments of whatever political stripe, long pre-dating the banking collapses and ensuing financial crisis of 2008.”

Claiming that courtrooms across the country were now in a “shocking condition”, with crumbling infrastructure, time pressures and overstretched judges, Sir James laid the blame for this on:

“The truth, though those in power will never admit it, is that there is inadequate recognition both of the vital importance of the rule of law and of the equally vital need to ensure that our justice system is properly funded and resourced.”

Government plans to modernise and renovate courtrooms across the country had so far been “desperately thin on the specifics” claimed Sir James, but he held out more hope for the continuing rollout of online divorce facilities, saying these had been a “triumphant success to date”.

Acting on behalf of Family Division President Sir Andrew McFarlane, two senior judges have published a thank you to professionals working within the