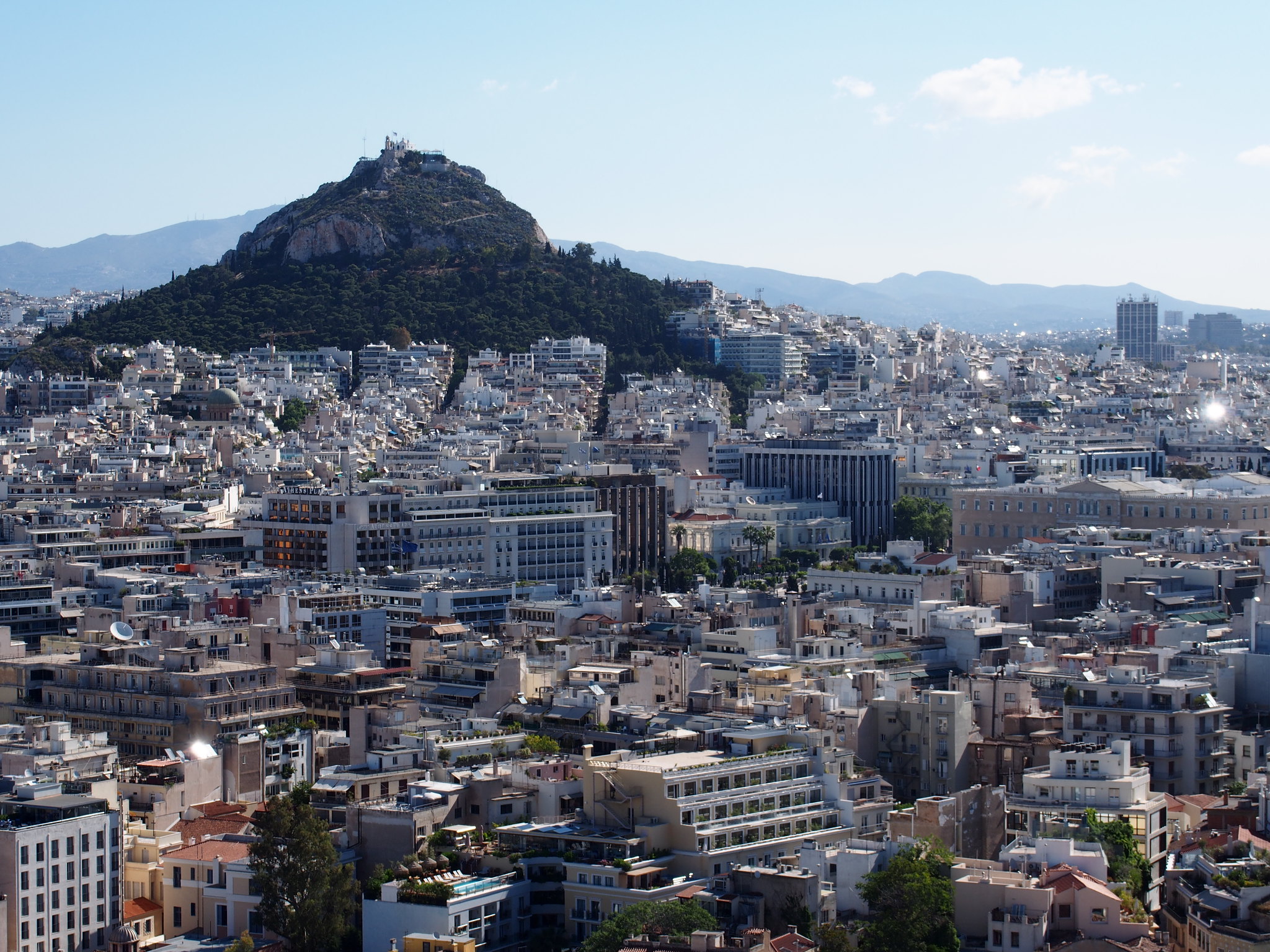 The English Courts cannot order the return of a boy to the UK until the case has been properly considered in Greece, a High Court Judge has ruled.

Both parents in the case are Greek. They married 11 years ago and had a son, who is now 11 years of age. In 2017 the couple separated and the father later moved to England. Mother and child followed him at the beginning of last year, despite the separation. The boy was enrolled in school and settled into a new life in this country.

On March 20 this year, three days before the government introduced a national lockdown in response to Covid-19, the mother abruptly took the boy back to Greece without the father’s permission, claiming the country would be a safer place for them to live during the pandemic. In response, the father launched legal action, claiming she had abducted their son. He applied under the Hague Convention on the Civil Aspects of International Child Abduction, a multi-country agreement to enforce legal orders made in other participating countries concerning the residence of children.

The courts in Greece were suspended in response to the pandemic, so the father’s application is not due to be heard until 20 May, an unusual delay in Hague Convention cases. He therefore applied to the High Court for an additional legal order that his son be brought back to Britain, along with a declaration that the boy was ‘habitually resident’ in England. The latter phrase is a legal term referring to a person’s usual or primary home.

The matter came before veteran High Court Judge Nicholas Mostyn. He noted that the established legal precedent was for courts in the issuing country to wait until an application under the Hague Convention had been fully considered in the other nation before they made any return orders themselves. Therefore, the burden of proof lay on the father in this case: he had to demonstrate why events should not following the usual course.

The father’s case rested on the Covid-19 pandemic. The delays resulting from the courts closing in Greece could hinder the return of his son to the UK he insisted.

Mr Justice Mostyn did not accept this argument. He agreed that the mother had not been justified in taking their son to Greece but said a return order under the Children’s Act 1989 would require the boy’s welfare to be properly investigated. Therefore, he ruled that the father’s application for a return order should be adjourned until the Hague Convention proceedings had been properly considered in Greece. But the father was granted the declaration that his son was habitually resident in England.

The English Courts cannot order the return of a boy to the UK until the case has been properly considered in Greece, a High Court Judge has