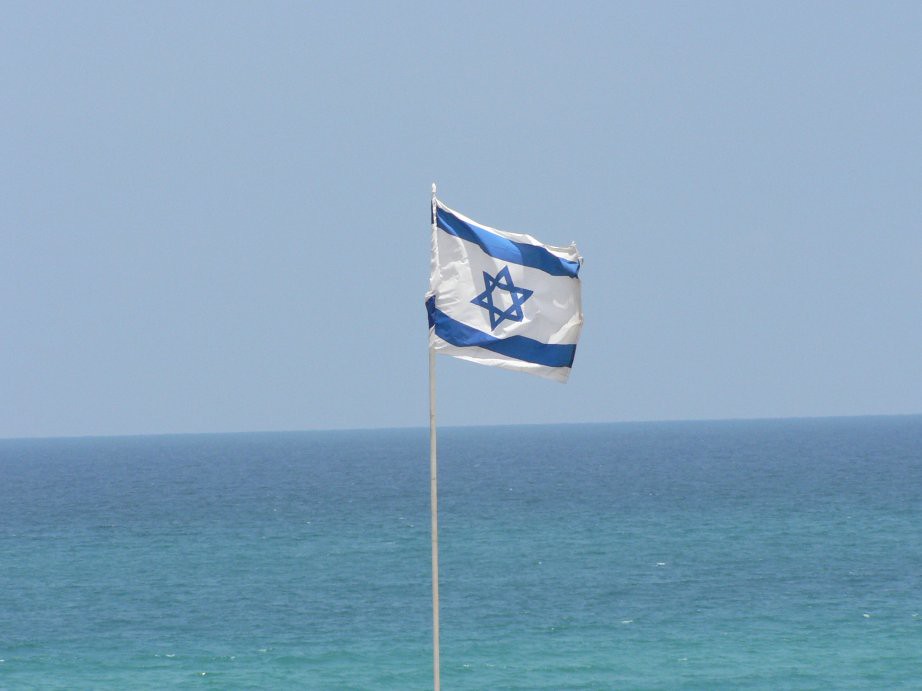 The Court of Appeal did not properly consider the welfare of the two year old daughter of divorcing parents, the Supreme Court has ruled.

In the matter of NY (A Child) concerned an Israeli couple who moved to London in November last year. Their marriage broke down shortly afterwards. In January, the father flew back to Israel but the mother refused to do so and stayed in London with their daughter.

Back in his home country, the man applied for the return of his daughter under the Hague Convention on the Civil Aspects of International Child Abduction. As the name suggests, this international treaty provides a legal mechanism for the swift return of children wrongfully taken to – or retained in – participating countries, usually by alienated parents.

Nevertheless, the Court still ordered the return of the girl to her father, but did so on the basis of the High Court’s ‘inherent jurisdiction’ (legal authority) rather the Convention, issuing a ‘summary’ order (one issued without a full investigation). This was based on a statement by the High Court Judge that he would have done the same had he reached a different conclusion.

Unsurprisingly, the mother was unhappy with the decision to proceed under inherent jurisdiction and appealed to the Supreme Court. In August Justices unanimously reversed the Court of Appeal’s decision but did not give their reasons until this week.

The newly published ruling states said while the Court of Appeal had indeed had the right to order the girl’s return under inherent jurisdiction, the presiding judges’ use of this authority had been flawed. They had placed too much weight on the High Court Judge’s statement that he might have made a ruling on the basis of inherent jurisdiction and they had not therefore properly considered whether the girls’ welfare really required a summary return.

The judgement was read by Supreme Court Justice Lord Wilson of Culworth. He declared:

“There is no need for us to contemplate what the proper outcome of the Court of Appeal’s consideration of [questions concerning the girl’s welfare] might have been. It is the fact that it failed even to consider them which yields the conclusion that it conducted no defensible analysis of the child’s welfare prior to its determination to make the summary order and which led this court to uphold the mother’s appeal.”

Read the ruling in full here.