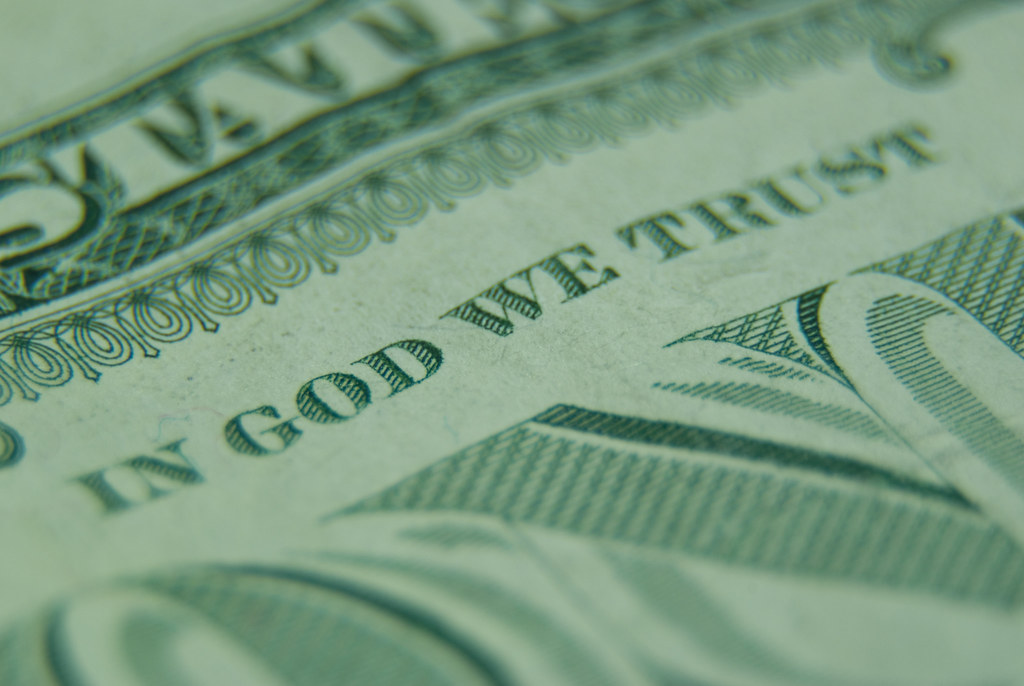 A 56 year-old man from Willis in south-eastern Texas is seeking to overturn a court order requiring him to pay his former wife $3,000 a month in spousal support despite the fact she has been charged with bigamy.

The couple were married for just two months, between August and October 2017. They met online and set up home together in Willis, following a wedding in South Dakota.

“We seemed to hit it off. She told me she was a nurse practitioner and helped take care of elderly patients.”

But not long afterwards, his son from a previous relationship uncovered incriminating information about his father’s new bride.

“Some things just didn’t add up. He went and did a background check on her and found she had a criminal record. I never knew anything about that. I trusted someone I know I shouldn’t have.”

It then emerged that she had been married on three previous occasions but only one divorce could be identified.

The Texan father quickly filed for divorce, but despite the brevity of the marriage and the criminal charges, family courts insisted he pay her a generous sum in ongoing spousal support. A family court judge refused to consider the bigamy charges.

The father then filed a motion to throw out the settlement, arguing that the marriage was never legally valid, but faces jail for refusal to pay the court-ordered support arrears if he is unsuccessful.

“I tried my best to do for somebody that I fell in love with that I thought had good intentions. She didn’t.”