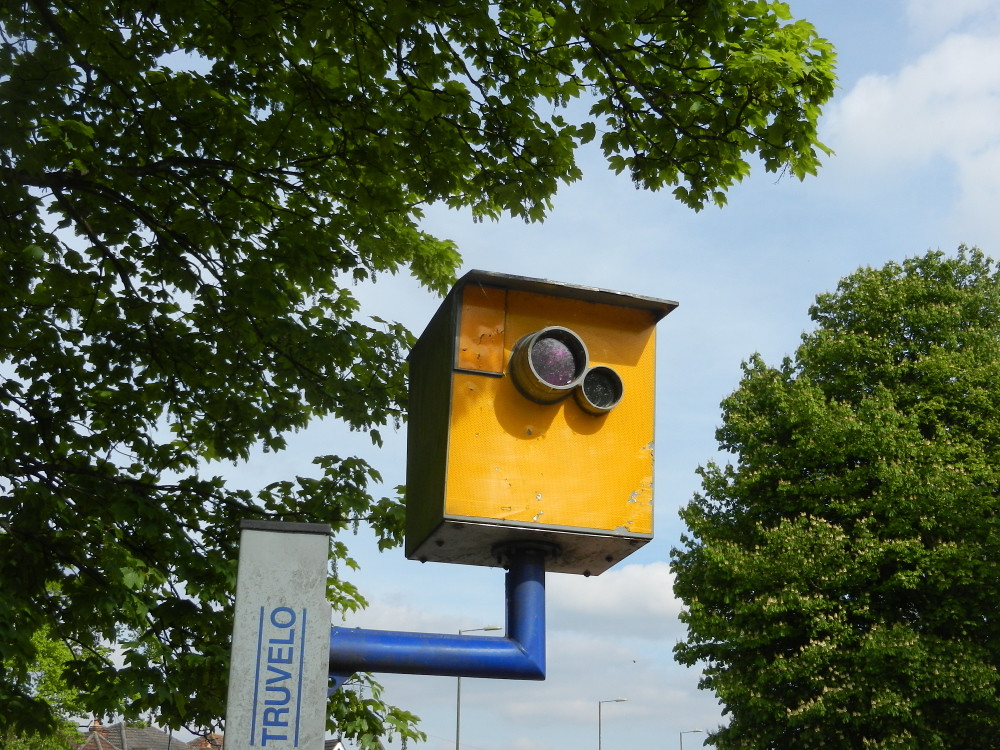 The need for speed: part 2

Once you have established that you received the Notice of Intended Prosecution within the correct timeframe, the next (and some would say more important) consideration is whether you were the driver of the vehicle at the time of the offence.

We all lead busy lives and within a house with several cars and multiple drivers, it can occasionally be hard to establish who was driving what and when. For example, if, on a long journey, you share the driving with your loved one, you could be forgiven for being a little vague. Conversely, if you live on your own and have long conversations with your cat, it would be reasonable to assume the driver is you (unless you have a particularly talented cat).

The key is in how diligently you have searched.

Failure to provide the details of the driver of a vehicle is an offence contrary to section 172 of the Road Traffic Act 1988 and carries 6 penalty points and a fine. Obviously, this is to deter people from ignoring the NIP and trying to avoid the inevitable points for speeding.

If you genuinely cannot recall who was driving, it’s important that you seek legal advice. If the police or Central Ticket Office do not accept your account, the matter could be referred to court, for further consideration. Consider the story of Fred …

Fred received an NIP in the post. He couldn’t remember who was driving the family car that day. They were helping Vera move home and he and his wife and children were taking it in turns to transport Vera’s belongings to her new home. Once of them had clearly been in a hurry to relocate Vera as they’d been caught by a speed camera doing 36 in a 30mph zone.

Fred’s life was busy. He had a demanding job and demanding children.

As he sat at the kitchen table, he racked his brains and tried to fathom who had the car at that particular time in the afternoon. Clearly, not wishing to become the family pariah, no one would ‘fess up’ (as I believe the youth of say say…).

Weeks later, he received a further letter enquiring after his response. Fred gave the ticket office a ring and tried to explain. They were not impressed.

Eventually, Fred received a court summons. He decided to go to court and explain that it was all a big mistake. He was convinced they’d see things from his point of view. He didn’t think that getting advice from a road traffic law specialist solicitor would help his case.

Fred gave his evidence and explained that might have been him driving and it might not have been. The fuzzy blob in the driver’s seat that the camera had captured didn’t help either.

“Surely you should know who’s driving your car”, said the District Judge.

Fred was informed that he would receive six penalty points on his licence. He asked whether he could plead guilty to the original speeding matter or perhaps be considered for the Speed Awareness Course. Alas, no.

For a start, the speeding matter was now more than six months old and therefore a new charge could not be placed before the court (this is normally, but not always, the case). More importantly, that’s not really how it works.

Fred already had six penalty points on his licence and was disqualified from driving for six months under the totting up provisions because he’d now accrued 12 penalty points. He had driven to court and felt a bit silly. If he drove home now he’d be driving while disqualified, which is a whole new level of road traffic law offending.

Although I promise that the sad tale of Fred is completely fictional, this sequence of events is all too common.

At Major Family Law, our specialist road traffic law solicitors will carefully examine your case and guide you through the process from start to finish. Our advice is clear and our objective is to achieve the best result we can for you.

Don’t be like Fred. Call Major Family Law on 01661 82 45 82 and get legal advice from an experienced road traffic law solicitor at the earliest possible opportunity.