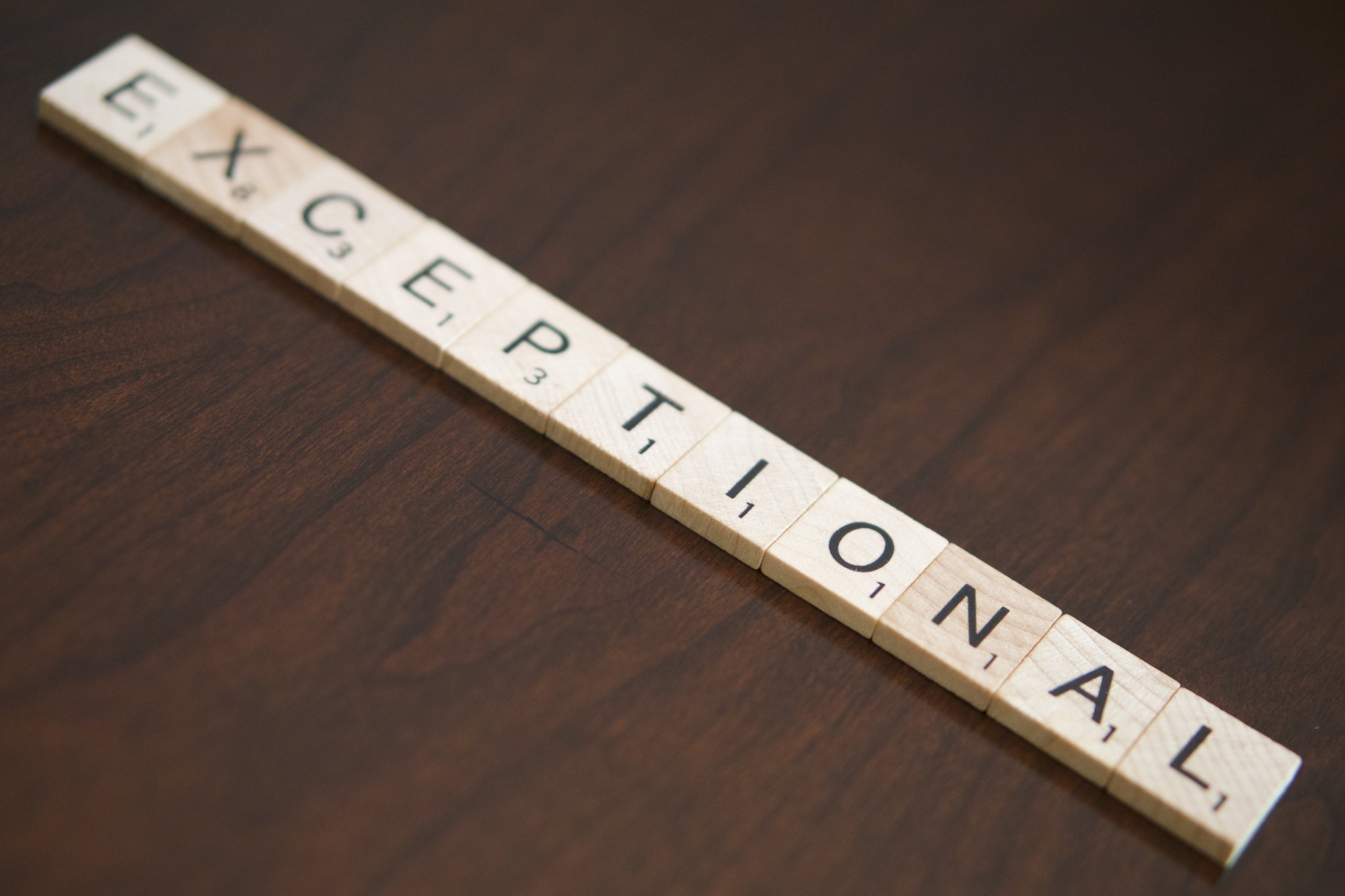 In our last post we encountered Fred, who has a busy life and an large, unruly family.

As a result of ignoring a request from the police to identify the person who was driving his car when it activated a speed camera, he received six penalty points on his licence. As he already received six points on his licence over the previous three years, he ‘totted up’ to 12 and was disqualified from driving for six months by the District Judge at the magistrates court.

Had Fred sought legal advice, he might have been able to argue that disqualifying him would cause him (and possibly others) exceptional hardship.  This argument cannot be made following disqualification, which is why it’s so important to seek legal advice as early as possible.

An ‘exceptional hardship argument’ is a hearing in magistrates courts where you try and persuade the District Judge or magistrates that disqualifying you from driving will be more than simply inconvenient.

There is no statutory definition of what amounts exceptional hardship, but it can include the effect it would have on innocent parties such as an elderly relative you provide assistance to, for example.

Mere financial hardship is not necessarily ‘exceptional’  – however, if Fred loses his job and therefore can’t pay the mortgage, his long-suffering wife and children will also be affected.

The standard for what the court will consider to be ‘exceptional hardship’ is understandably high.

Had Fred wished to pursue this argument, the court might have adjourned the case to allow him to seek legal advice, but normally the expectation is that you will already be prepared.

An exceptional hardship argument needs to be prepared very carefully and while the court will try and assist unrepresented defendants, if you are fighting for your licence, your job and possibly your financial future, it makes sense to seek advice from an experienced road traffic law solicitor and give yourself the best possible chance of success.

The court are likely to examine all aspects of your argument – if Fred says he will lose his job without a driving licence, the court are almost certainly going to request written proof. Some may ask for bus timetables and consideration of public transport. It is much more that simply attending court and saying that your job is on the line.

A driving licence is precious to most people and all too easily jeopardised. While the position of most of static cameras is known, some forces, such as Durham Constabulary, still rely on unmarked vans.

In theory, if you are unaware of the position of a camera and speed through it each day on your way to work for four days, you could be facing the possibility of disqualification on the basis of ‘totting’ up to 12 points inless than a week.

The answer, of course,  is not to speed in the first place, but if you have found yourself in receipt of a letter from the police, the earlier you seek legal advice,] the better the outcome is likely to be.

Road traffic law generates more caselaw than any other area of criminal litigation. It’s a notoriously complex area of law. To achieve the best results, you need a specialist road traffic law solicitor.

At Major Family Law we have solicitors with extensive experience of defending road traffic law cases.

Come and see one of our experienced road traffic law solicitors and we will talk you through your options and help you every step of the way.