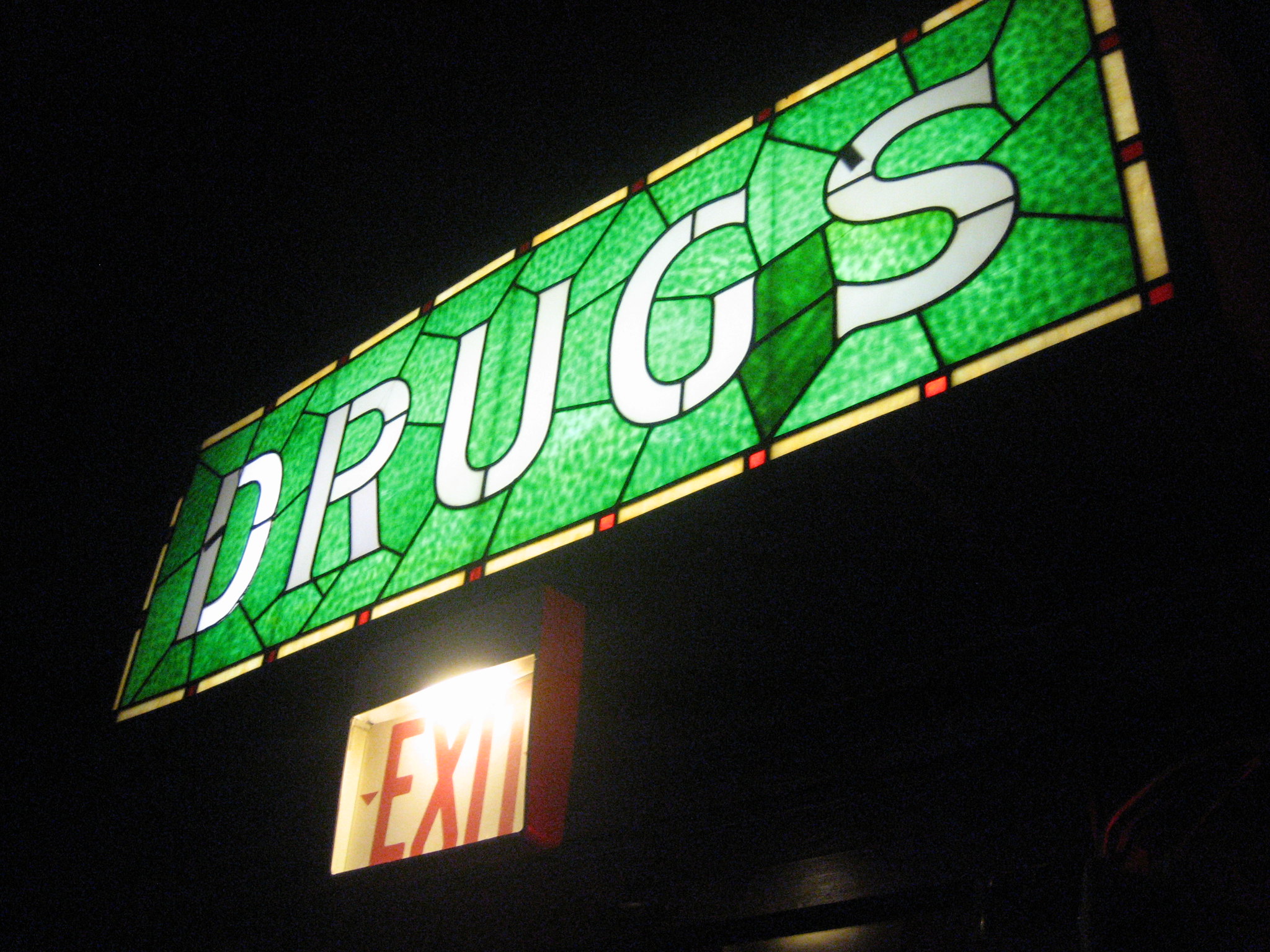 After examining the complexities of drink driving and associated road traffic law, it’s time to look at its lesser known cousin drug driving.

In times gone by, prosecuting motorists for drug driving was a difficult affair which relied on observations of the driver’s appearance and behaviour in order to determine whether a driver had been rendered unfit by drugs.

But the tests available to police now are much more sophisticated.

The National Police Chiefs Council has already indicated that motorists will be targeted for drug driving tests during the party season as recent statistics revealed that accidents involving motorists affected by drugs have doubled in five years. Northumbria Police have already invested in hundreds of new testing kits for the festive season.

The offence, set out in section 5A of the Road Traffic Act 1988 is driving, attempting to drive or being in charge of a motor vehicle with a specified controlled drug in the blood or urine in excess of the specified limit. It is an offence that came into force on 2 March 2015, bringing enforcement of drug driving into line with that of drink driving by introducing a ‘strict liability’ offence to avoid the need to prove impairment. This essentially means that you are either over the limit or you were not.

The roadside testing kits used by police currently only detect cannabis or cocaine. However, if you fail the roadside test you could find yourself providing a specimen of blood at the police station which will then be tested for 17 other illicit substances such as ecstasy, heron or ketamine – and the Police officer may insist on this anyway, even if you test negative for cannabis and cocaine but they still believe you are under the influence of drugs. Despite the wording of the act, the police cannot test urine, so if you have a genuine ‘needle phobia’, you may have a problem.

What if I am taking prescribed drugs?

Section 5A(3) of the Road Traffic Act 1988 provides a defence if a specified controlled drug is prescribed or supplied in accordance with the Misuse of Drugs Act 1971 and taken in accordance with medical advice. Section 5A(4) of theRoad Traffic Act 1988 confirms that this defence is not available if medical advice about not driving for a certain period of time after taking the drug has not been followed.

What if I have been exposed to the drugs accidentally?

The limits set in the legislation take into account accidental exposure, therefore (in theory) the amount required to take you over the limit could only be by deliberate ingestion.

Be aware that as different drugs have different limits: if more than one is detected in your sample, each drug could be a separate charge.

In comparison to drink driving, this is a relatively recent piece of legislation and there have been few challenges. But that is not to say that each case is cut and dried. The police must show that the sample has been continually accounted for, from the time when it was taken right through until it reached the laboratory.  Laboratories are also susceptible to errors and interference as the recent ‘Eurofins ransomware’ case demonstrates.

It pays to get professional advice from an experienced road traffic law solicitor and the sooner you act the better the outcome is likely to be. Even if you do not think you have any defence, it’s good to know that the information has been methodically checked.

Because of the amount of challenges made, road traffic case law can develop very quickly and is constantly being tested. So you really need a specialist lawyer with plenty of relevant experience such as those at Major Family Law.

We will search, analyse and double check your case to ensure that the evidence is correct and any defences available are properly explored.

Call Major Family Law to speak to one of our experienced road traffic law solicitors on 01661 824582.