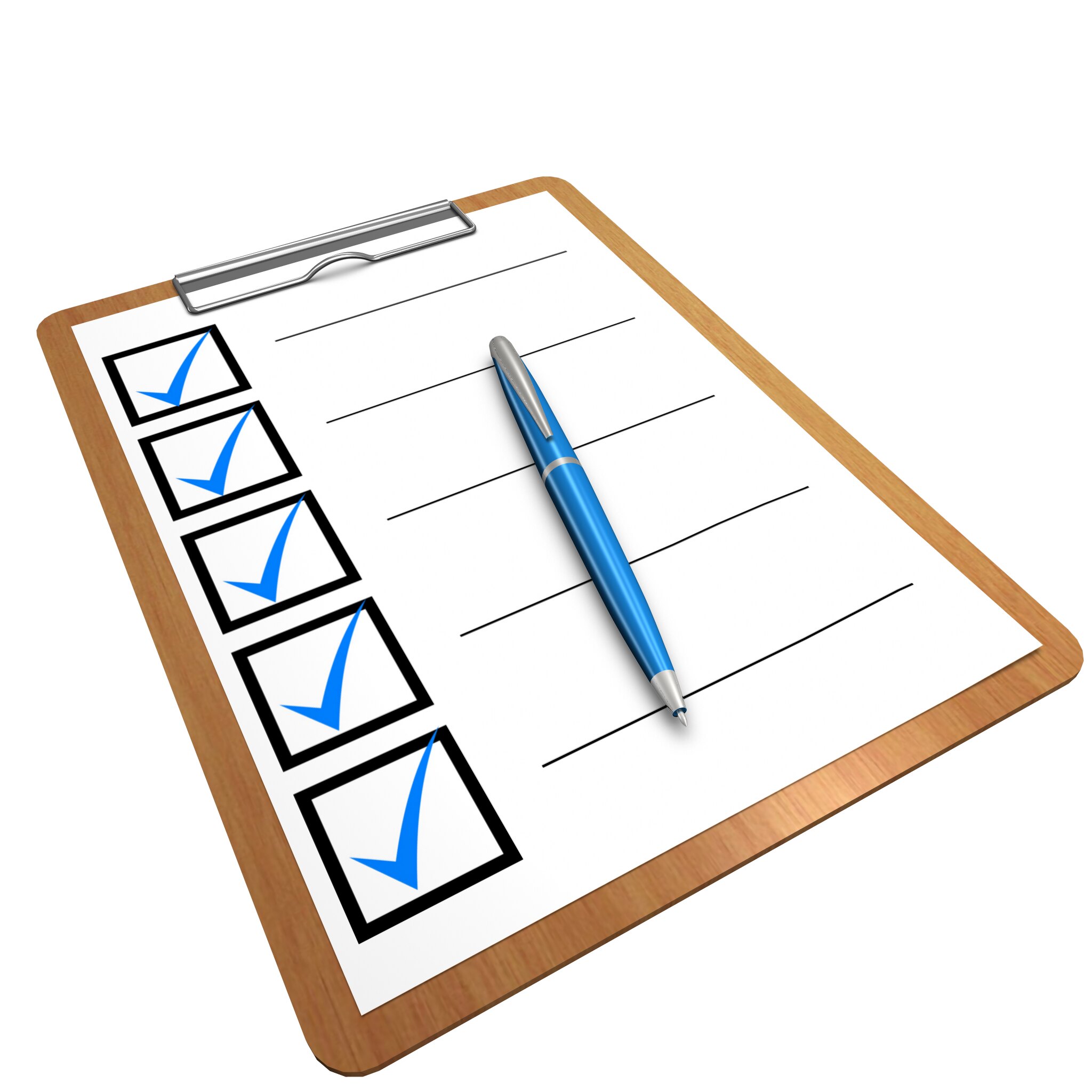 Unreasonable behaviour is still the most commonly cited reason for seeking a divorce, according to new data from the Office for National Statistics (ONS).

Same sex couples also divorced at a significantly higher rate – there were 822 divorces last year, compared to just 428 in 2018.

The average length of the marriages being ended was just over 12 years.

Under current legislation, applicants for divorce must cite one of five reasons when applying. ‘Unreasonable behaviour’ has been the most commonly quoted for some time and this did not change in 2019: it was cited by just under half of wives and more than a third of husbands.

Amongst same sex couples the percentage was even greater: 70 per cent of male applicants cited it and 63 per cent of female ones. However, this difference is most likely accounted for by the fact that, although adultery can be cited by opposite sex couples when applying for a divorce, their same sex counterparts cannot do so because in law it can only occur between a man and a woman.

‘Unreasonable behaviour’ is more fully defined as your spouse behaving “in such a way that you cannot reasonably be expected to live with them”. This makes it something of a catch-all term, one can include everything from violence to more everyday failings like not paying your fair share of the household bills.

The three remaining reasons are:

All this, however, is set to change in autumn 2021, when the new Divorce, Dissolution and Separation Act comes into force. This will do away with the need to quote these reasons when applying for divorce: a requirement that has been a bone of contention for some time. Instead, applicants will simply need to state that the marriage has broken down irretrievably -and they will be able to do so jointly.